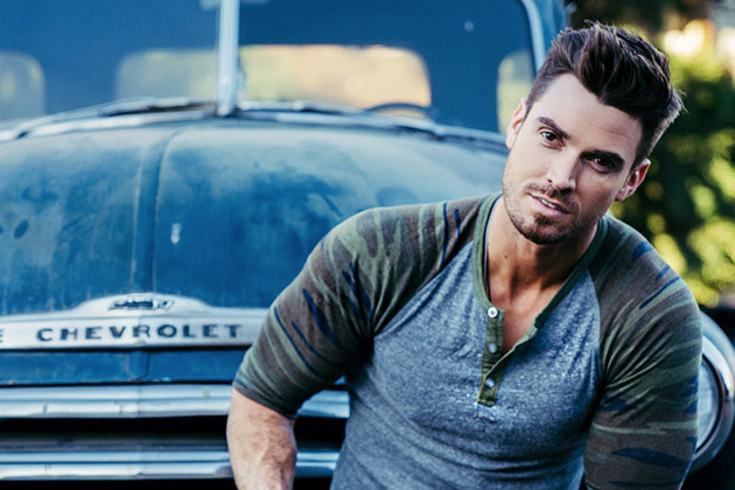 Luke Pell will be performing at Borgata in October.

In 2016, Luke Pell stole the hearts of millions on ABC’s hit show “The Bachelorette.” Since then, he’s propelled his career even further into the spotlight as a country musician. With fresh hits just released like “Pretty Close” and “Best Thing You’ve Ever Done,” Luke is now taking his show on the road and will be performing on Friday, October 27 at Borgata’s Music Box in Atlantic City.

Tickets to see Luke Pell are available for purchase here.