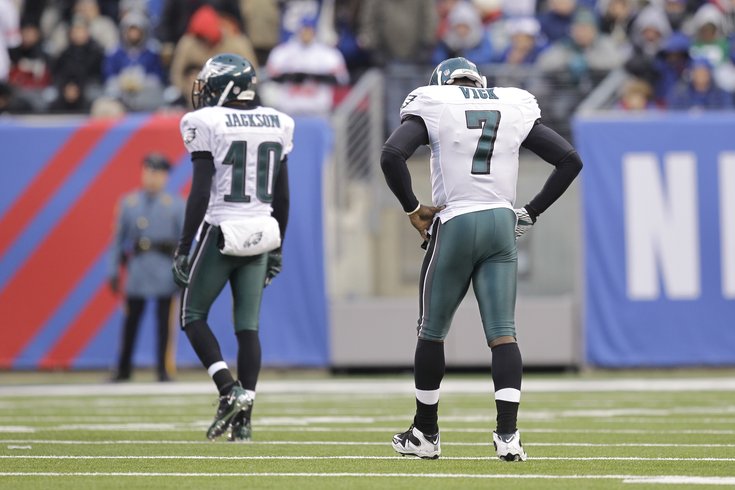 With the trade of LeSean McCoy, and the releases of Trent Cole and Todd Herremans, let's take a look at the 2012 Week 1 roster to see how many survivors are left from the Andy Reid era:

By my count, that's 36 players on the 2012 Week 1 roster who are goners. Let's start keeping track of how many Eagles who played under Andy Reid get whacked this offseason, shall we? 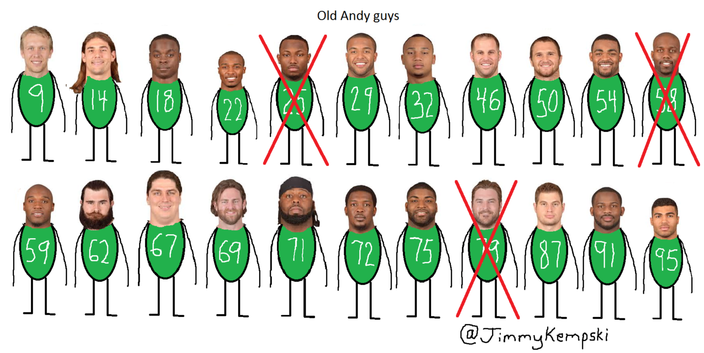