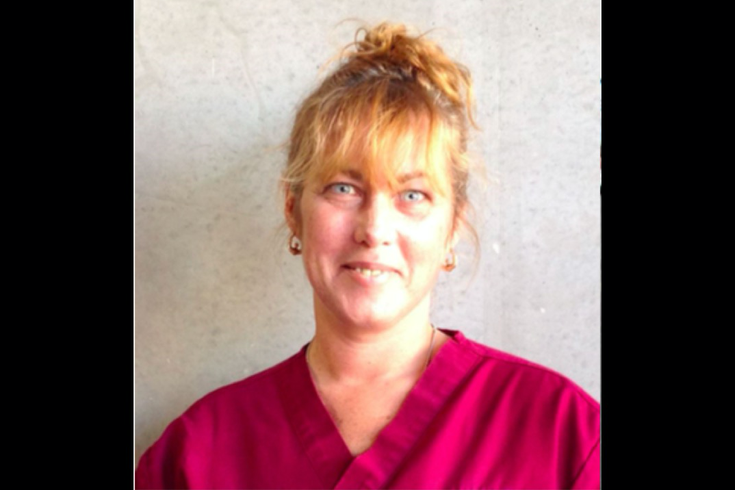 Police have canceled a missing-persons search for a Montgomery County woman who was last heard from while driving for ride-sharing service Uber, saying they fear that the woman planned to harm herself.

Police in Abington Township said Monday that 45-year-old Krysten Laib's car had been located. And investigators said there were strong indications that her disappearance was voluntary and that she intended to harm herself.

Police said Laib, a nurse, was last seen around 4:45 a.m. on April 11 and had texted her mother that she was driving a passenger to Northeast Philadelphia. Police said that person was tracked down and had nothing to do with Laib's disappearance. They had said in a statement that "a search for her remains is currently underway."

Uber records showed that Laib's last dropoff occurred along the 2700 block of Axe Factory Road. Investigators said Laib's car was found at the base of the Benjamin Franklin Bridge on the Pennsylvania side.

There was no further information from police in its announcement.