Performances The Mann
by 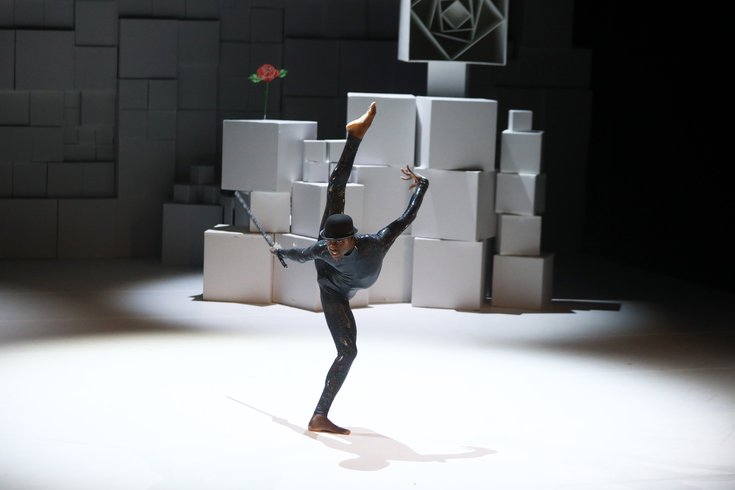 BalletX has announced its return to live performances this summer with four outdoor shows scheduled between June 24-26 at the Mann in Fairmount Park. The performances will feature three world premiere works by choreographers Hope Boykin, Matthew Neenan and Dwight Rhoden. Tickets begin at $35 and are on sale now.

Hope Boykin, whose piece is called “IN The Distance,” describes her work as “a walk along the intertwining paths of our individual and collective abstract journeys. It is not where the journey ends, but simply another starting point, a place for us all to begin -- again.” It features an original score by jazz composer and Grammy Award-winning master drummer Ali Jackson.

Matthew Neenan took inspiration for his piece from “the unique rhythms” of adaptations of famous Stephen Sondheim works, such as “Finishing the Hat” by Steve Reich and “That Old Piano Roll” by Wynton Marsalis. And for his work,

Dwight Rhoden deconstructs and reimagines iconic selections of music from JS Bach and other classical composers with choreography that inspires the BalletX dancers to move with passion, athleticism and contemporary ideals. The focus of the ballet, says Rhoden, is “on the grit and grace that our relationships must endure during times of challenge.”

Due to COVID-19, the Mann has implemented a series of enhanced safety precautions, including mandatory face masks and socially-distanced seating, that will continue to evolve in accordance with state and city public health guidelines.

BalletX Summer Series at The Mann