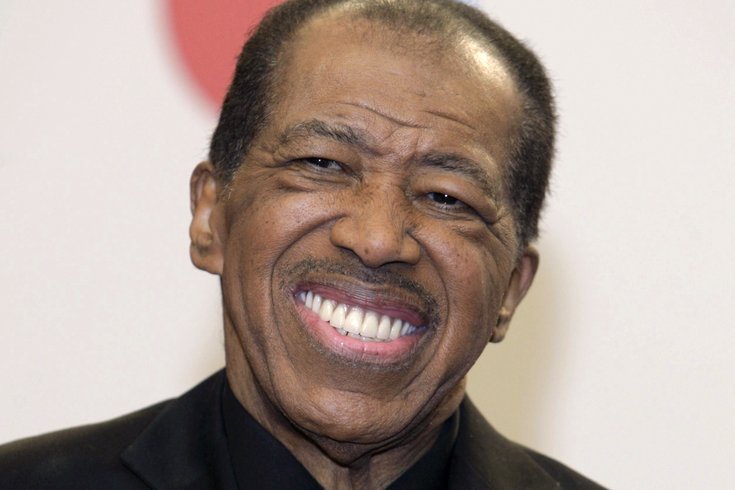 Soul singer Ben E. King, famous for the hit song "Stand by Me" died on Thursday at the age of 76, his representative said on Friday.

"He passed away on Thursday," said publicist Phil Brown, adding that he was still getting details.

King, who was born in North Carolina, and known for his deep baritone voice, began his career in the doo-wop group The Five Crowns, which later became The Drifters.

The group had a string of hits with Atlantic Records and were inducted in the Rock and Roll Hall of Fame. King co-wrote and sang the lead on the group's first hit, "There Goes My Baby," in 1959, according to his website.

He also was the lead vocalist on songs such as "Save the Last Dance for Me," "This Magic Moment" and "I Count the Tears."

After a contractual dispute, King began a solo career in 1960 and recorded his best known song, "Stand By Me," which was voted one of the Songs of the Century by the Recording Industry Association of America. King, along with Jerry Lieber and Mike Stoller, wrote the 1961 hit.

R&B singer Gary U.S. Bonds, described King was "one of the sweetest, gentlest and gifted souls" he had the privilege of knowing.