If 2018 has felt extra wet, here's proof you're not being dramatic 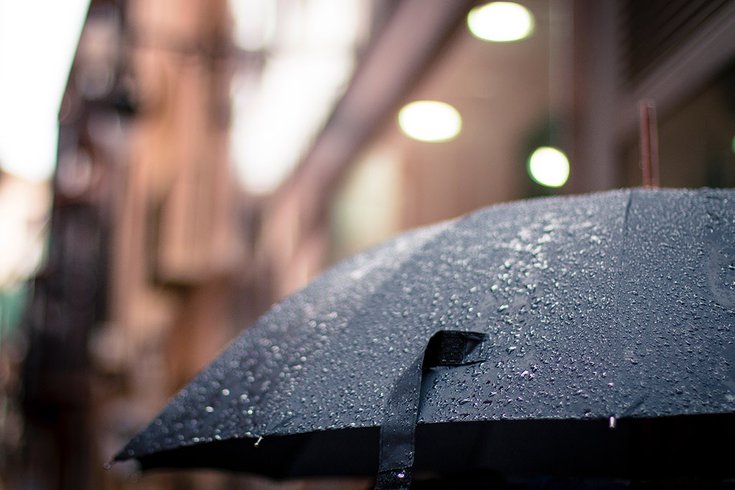 A overnight downpour in Eastern Pennsylvania was the little be extra Berks County needed to break a record set way back in 1889.

Friday morning’s rain officially broke a 129-year-old Berks County record for the most preciptation in a calendar year, making 2018 the ignominious champion.

The county’s database dates back 150 years, according to the Reading Eagle.

By 9:00 a.m. on Friday, nearly an inch of rain had already fallen and the annual precipitation at Reading Regional Airport (the National Weather Service site for Berks County) hit 66.97 inches. The 1889 mark was 66.18 inches.

Philadelphia’s record for wettest year was set back in 2011, when a staggering 64.33 inches of rain fell, breaking 1996’s record by nearly eight inches.

This year is giving Philly’s all-time record a run for its money, but will likely come up just short in second place.

Interestingly, 1889 is just the 11th-wettest year on record for Philadelphia according to Weather Underground data, despite Philadelphia International Airport being less than 70 miles southeast of Reading Regional Airport.

If this is the new norm, perhaps more places in Pennsylvania should consider implementing rain taxes.