A central Pennsylvania township is mulling a rain tax. So what's a rain tax?

The term has received lots of play this week 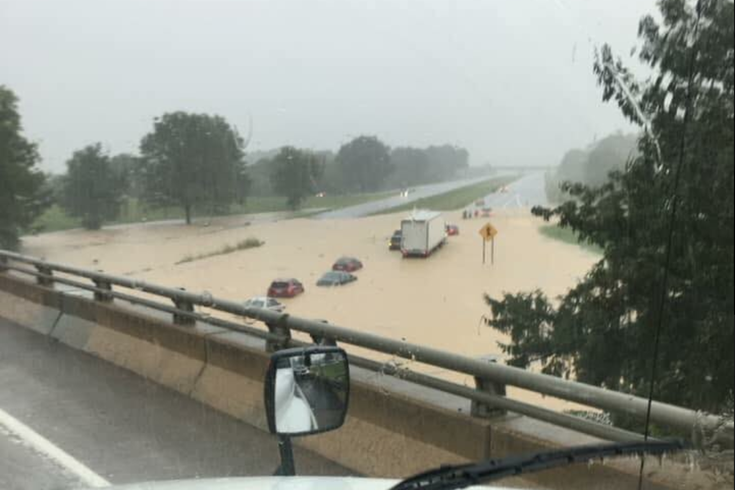 Here’s an unexpected sentence: rain taxes are having a big week.

As yet another nor’easter pushes up through Pennsylvania this weekend, a township in the middle of the state is currently considering implementing a ”rain tax” which would go into effect next July.

Lower Paxton Township is hosting informational meetings next week about the proposed rain tax, according to PennLive, which is also commonly known as a stormwater fee.

The definition of what a rain tax does is pretty clear: the township is asking for more money from its residents in order to counteract an abundance of stormwater. Lower Paxton is looking for ways to improve the township’s stormwater management system, and it needs more money to do so.

But the term “rain tax” has stirred up strong feelings from some who don’t understand what it means. A debate all the way out in Texas, between Sen. Ted Cruz and Rep. Beto O’Rourke, didn’t help.

Cruz admitted in a debate on Tuesday that he doesn’t know what a rain tax is, but he still portrayed it in an inaccurate way.

"Beto O'Rourke wants higher taxes,” Cruz said. “In El Paso he even voted for something called a rain tax. I don't even know what that is, but here in Texas we celebrate when it rains.”

Here's a look at what happened as people Googled the term "rain tax" during the debate: 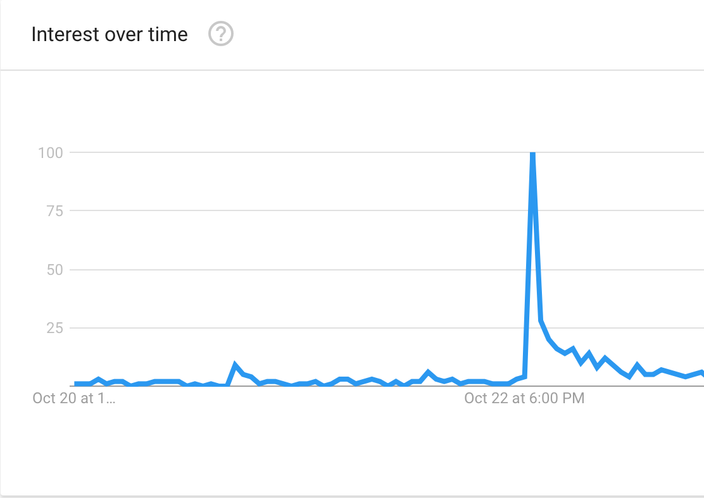 Turns out, plenty of people didn't understand what a rain tax was.

So to recap: no, politicians don’t actually want to tax the rain. They want to prevent rainwater from damaging cities and towns by asking for a little more money.

The township needs to bring in $3.8 million a year to better manage stormwater, according to PennLive, and the fee itself is expected to cost homeowners somewhere in the neighborhood of $32 per quarter, or $128 annually.