Ocean City, N.J., has by far been hit the hardest of numerous East Coast cities 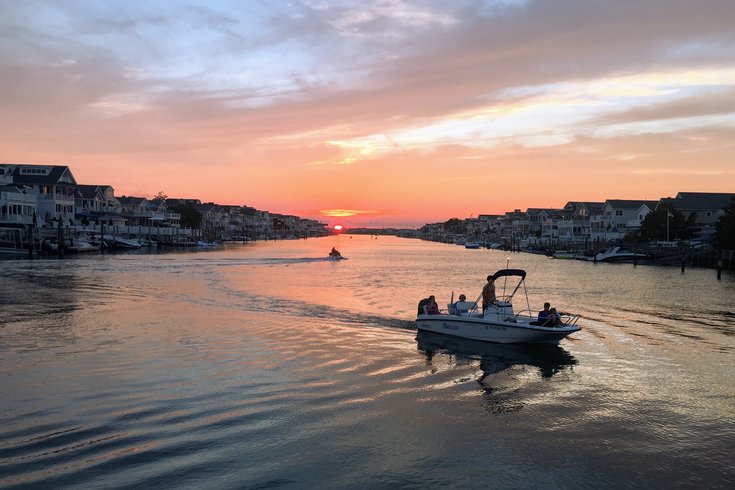 As the sun sets over of the bay in Avalon, New Jersey, a boat floats on the inlet

A new non-profit analysis released Thursday found that homes in New Jersey have lost a combined $4.5 billion in property value since 2005 because of sea level flooding.

The analysis, compiled by First Street Foundation, examined property value loss across eight states that abut the Atlantic Ocean, from Florida up to Connecticut. Florida property has depreciated the most in total since 2005, at $5.42 billion.

New Jersey’s losses, however, have been more centralized than those in Florida: four of the five zip codes hit hardest are New Jersey zip codes, including a combined loss of over $1 billion across the 08008 and 08226 zip codes alone.

The analysis found that direct lot flooding isn’t the only cause of property value depreciation; nearby road flooding, First Street said, also has a “major impact” on home value.

“This is the first market indicator that rising seas and related flooding have depressed home values,” said Steven A. McAlpine, Head of Data Science for First Street Foundation, in a release. “This is not just a Florida issue, but an issue the entire coastal United States needs to address.”