Blake Barklage, 17, will be remembered during a memorial service on Monday 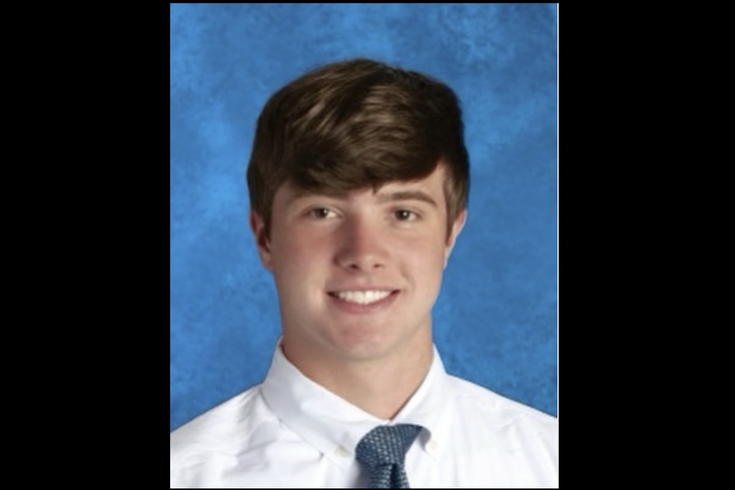 The La Salle College High School community in Wyndmoor is mourning the loss of a 17-year-old student who died Saturday night after competing in a Catholic League soccer game.

Blake Barklage, a senior at the Montgomery County high school, collapsed suddenly while celebrating a victory with his teammates. The school described the incident as a "sudden cardiac event." He was taken to a nearby by hospital and later pronounced dead.

La Salle's 2022 graduating class gathered at the school on Monday morning to remember the teenager, who was an active member of the mock trial, speech and debate teams. In May, the school had featured Barklage's volunteer work at Triest Hall, where he and his classmates spent time with elderly individuals with disabilities.

In addition to his love for soccer, Barklage played tennis and golf, and had hoped to pursue a career as a lawyer.

"When he was not out in the Jeep with his sister making a Wawa run, he loved playing golf and spending time with his family at their golf club, Commonwealth National Golf Club, where he also caddied," an obituary for the student said.

A memorial service is set be held Thursday morning at 11:00 at La Salle.