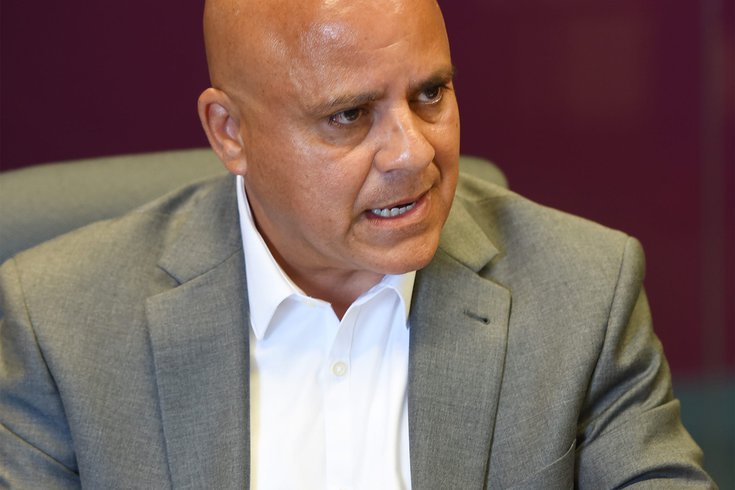 Frank Moran is stepping down as Mayor of Camden, New Jersey, after his first term, Democratic party leaders said Friday.

Moran, 52, was a city employee for more than 30 years, and said he will leave office April 30. He was elected mayor in 2017 and has 10 months left of his first term, the Courier Post reported.

"I look forward to a healthy and restful retirement and all it has to offer," Moran said in a resignation letter.

Early reports cite health concerns as the reason Moran is stepping down, though Camden County Sheriff Gilbert 'Whip' Wilson and Councilman Angel Fuentes said his health was not a deciding factor.

“We couldn’t be prouder to support Vic as we fight to keep the positive momentum in Camden,” Wilson and Fuentes said in a statement. “We urge our entire City Committee and Democratic leadership to join us in endorsing Vic Carstarphen for Mayor so we can continue the great work of Mayor Moran.”

Carstarphen represents Ward 2 and was appointed to City Council in January 2020.

While serving the city, Moran helped create the Camden County Police Department in 2013 and bring in companies and jobs to the city, Fuentes said.

Moran graduated from Temple University's Fox School of Business and worked as a senior associate for the public accountant firm Holmes & Company LLC in Cherry Hill.