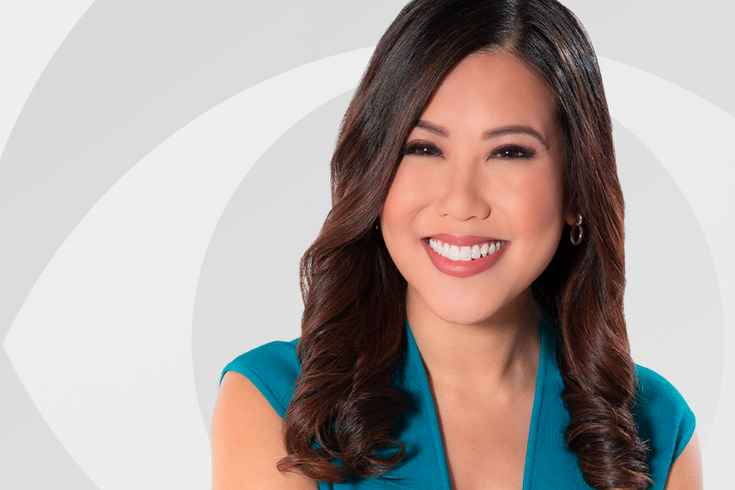 CBS3 reporter and anchor Trang Do announced her first pregnancy on social media.

CBS3 breaking news reporter and anchor Trang Do announced she and her husband are expecting their first child this month.

Do, who started at CBS3 in 2016, said on social media that she would be taking her leave "any day now" and will be off the air for about three months.

"I am thankful that for the most part, people respected my wishes and did not pry, as I have personal reasons for wanting to keep this special news close to my chest."

BREAKING NEWS 📺 I’ll be going out on leave any day now, so I guess now is as good a time as ever to announce that my husband and I are expecting our first child 😊 I am thankful that for the most part, people respected my wishes and did not pry, as I have personal reasons for wanting to keep this special news close to my chest. I will be off the air and at home with my little one for about three months, so you won’t be seeing on social media as much. Fear not, I should be back in time for plenty of wintry liveshots from Allentown 😩😂 So thrilled to be taking on my most important, exciting and challenging assignment yet! 👶🏻💕 📸: @vfxportraits

According to CBS3, Do is a Philly native and an alumna of both Central High School and the University of Pennsylvania. While still studying Spanish and communications at Penn, she interned at CBS3.

Before she started in Philly as a general assignment reporter and fill-in anchor on the morning and evening newscasts, she previously worked as an investigative reporter with WMAR in Baltimore; as a Washington, D.C., correspondent for KTVQ in Billings, Montana; and at WPMT in York, Pennsylvania, according to her LinkedIn profile.