Eight places to get a Citywide Special in Philadelphia 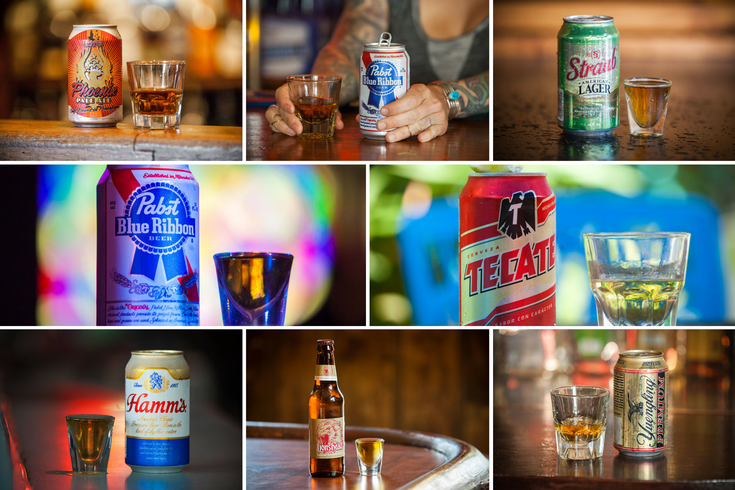 Citywide Specials, the famed beer-and-shot combo, from around Philadelphia.

If you've lived in Philly long enough, you know about the Citywide Special, a pairing of Pabst Blue Ribbon and a shot of Jim Beam that traditionally runs for $3.

Though many continue to debate exactly how the Citywide Special came to be, most leave its inventor, Rick Dobrowolski, undisputed. The bartender and concert promoter, known as Rick D., was the godfather of Philly's music scene from the '80s through the early 2000s before sadly passing in 2007. South Street mainstay Bob & Barbara's lays claim to the Special's original home, as Rick D. was a longtime bartender there and began booking more live shows for the joint in the mid-'90s.

Over the years, the Citywide Special has morphed into many forms, but its popularity remains thanks to its, shall we say, efficiency. Bars and restaurants around Philadelphia have taken on the spirit of the Special and made it their own -- switching out the ingredients and occasionally raising the price, but keeping the same beer-and-shot combo.

Compare and contrast these Specials from around the city and decide which is your favorite. Just don't do it all in one night. 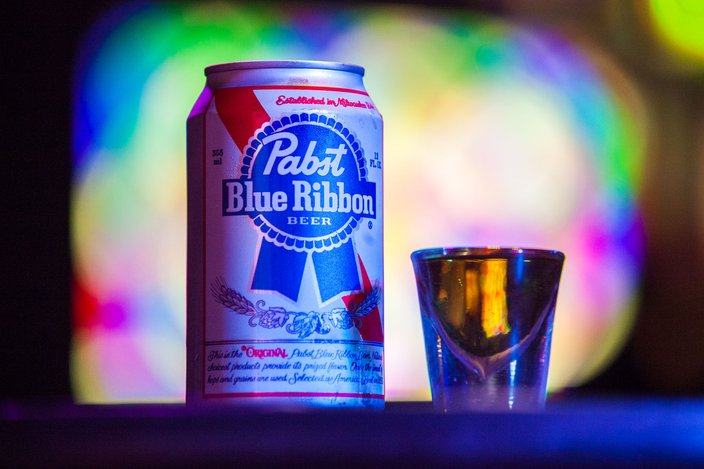 No list of Citywides would be complete without the original. Grab a can of PBR and a shot of Jim Beam for just $3, then stick around for some quality karaoke or the Thursday night Drag Show. 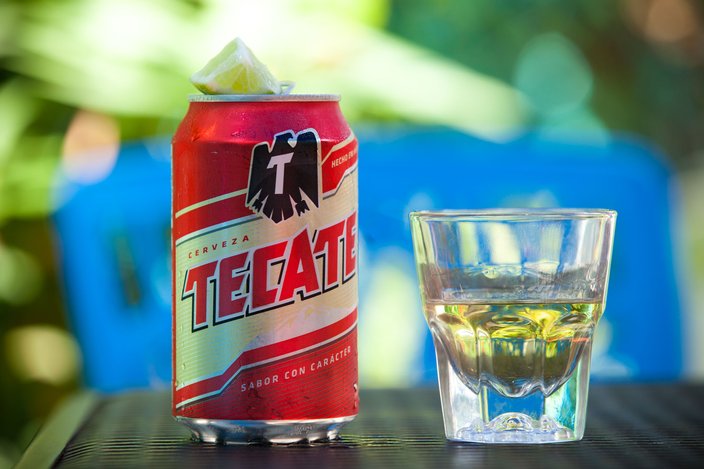 If you're in the mood for a Mexican-influenced Citywide then look no further than Cantina Dos Segundos. Available Monday through Friday, it includes a 12-ounce can of Tecate and a shot of Sauza Gold tequila. May we suggest trying it out during a Taco Tuesday lunch? 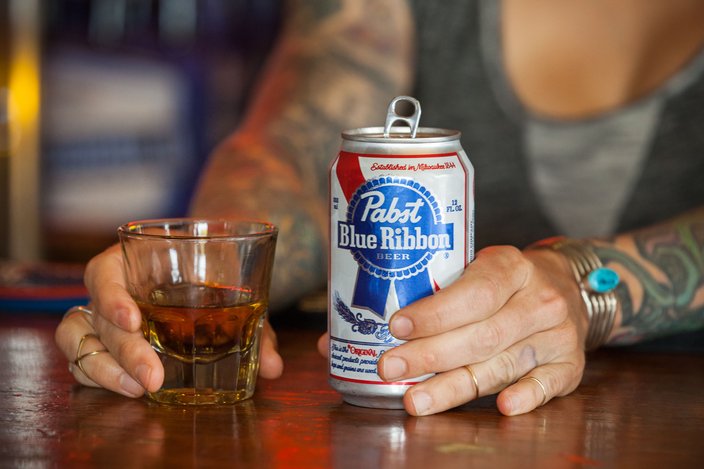 Known by most as Lost Bar, here you'll find a slight variation on the classic: a 12 oz. can of PBR with a shot of Heaven Hill whiskey for $3. They've also got killer Bloody Mary's and a nice selection of Philadelphia Brewing Company beers since PBC HQ is right across the street. 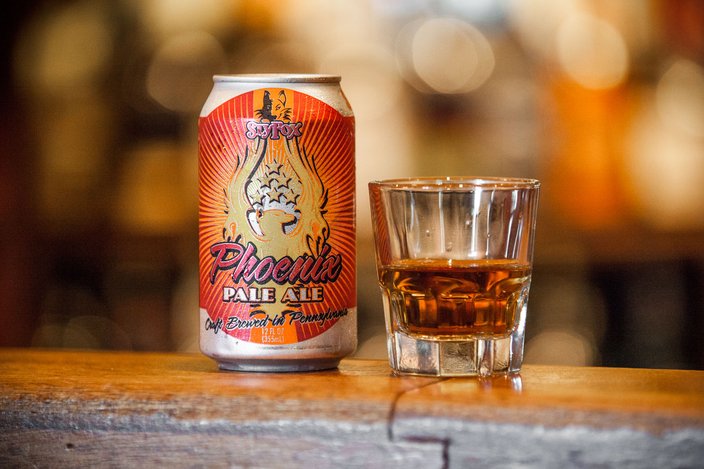 Of all the variations on the Special, Doobie's might take the cake. Their plain Special is a can of Sly Fox Phoenix Pale Ale and a shot of Heaven Hill Bourbon for $5, but they also serve nine other shot-and-beer specials priced from $3.75 to $7. One combo, featuring a bottle of Yuengling and shot of Jagermeister ($5.50), is named for Rick D. himself. 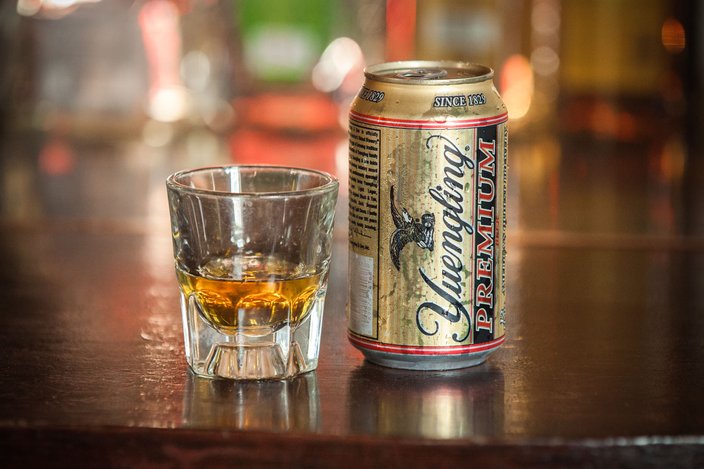 As a classic South Philly watering hole, how could Ray's Happy Birthday Bar not have The Special? Though pricier than the original at $4, you'll get a can of Yuengling Premium and a shot of Windsor Canadian whiskey. Show up on your birthday and you'll get a drink on the house (hence the name) or head to Ray's for karaoke Fridays. 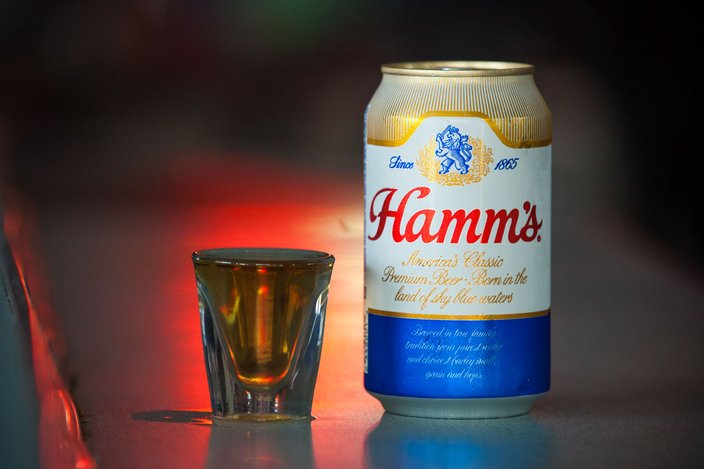 This Brewerytown spot was formerly known Sara's Place (no "h"), but it's makeover has become part of the neighborhood's revival. Though Sarah's just reopened in the fall under new ownership, it's already got a busy event calendar with live music and drink-and-draw nights. Here you'll get the $3 Special with a can of Hamm's and a shot of Heaven Hill. 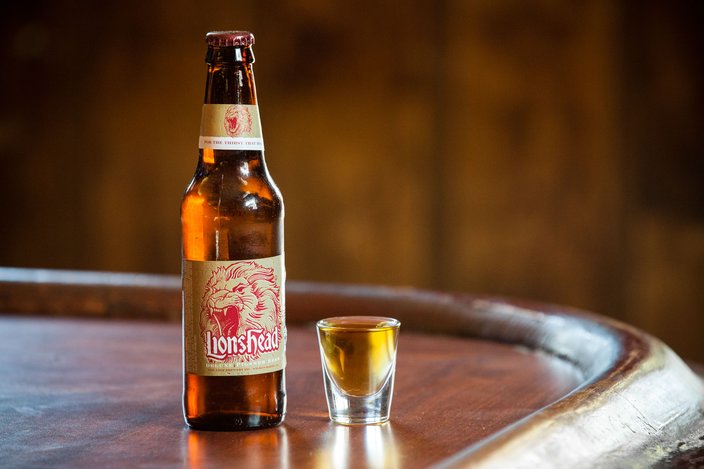 This Ethiopian eatery and bar may be Fairmount's most unassuming facade. Like many Citywide carriers, Era serves up a shot of Heaven Hill but they substitute in a Lionshead for the PBR. But don't worry, it will still ring you just $4. 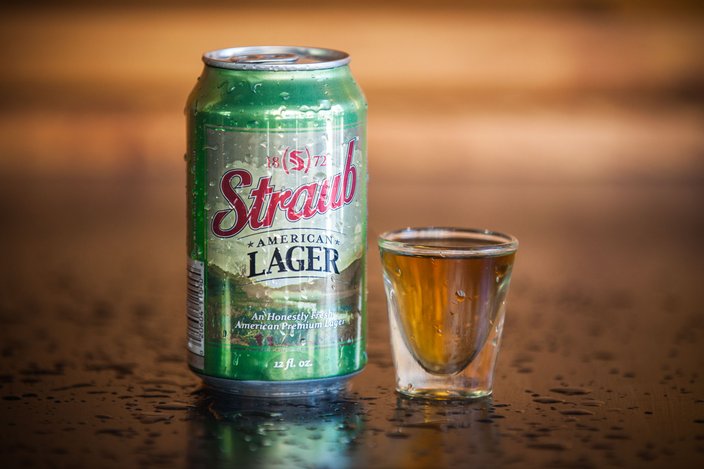 Not only does MilkBoy have a killer live music calendar, but they also serve up a few different Citywides. You'll pay for the fancier digs, but their classic Straub American Lager and a shot of Heaven Hill is $6 all day, every day. You can also get a shot of Fireball and a hard cider for $9 or The Pennsylvanian, a Shine whiskey and a Sly Fox, for $10.