Dave Matthews Band will be in Camden, NJ for two nights in June 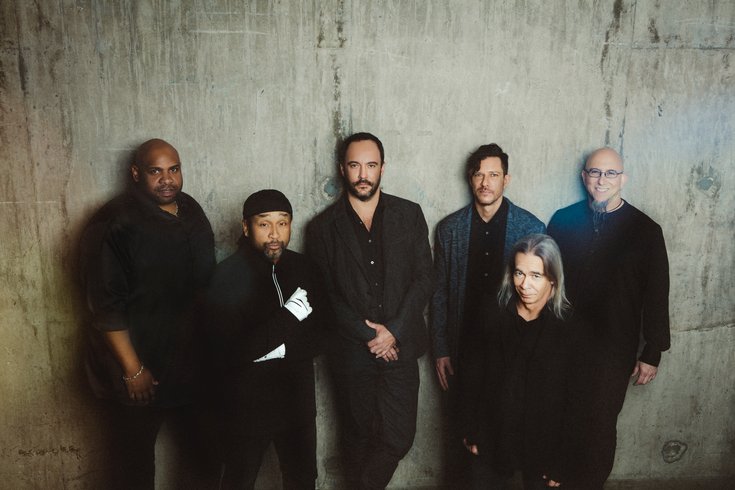 After taking 2017 off, Dave Matthews Band is back and currently touring across the country for the summer. The band will be making a stop in Camden, NJ to perform on Friday, June 15 and Saturday, June 16 at BB&T Pavilion. Tickets for both shows are on sale now.

These performances along Camden’s Waterfront will follow the release of the band’s newest album, Come Tomorrow, available now. Dave Matthews Band formed in the early 90s and rose to notoriety with hits like “What would You Say,” “Ants Marching,” and “Crash into Me.” Since then, the Grammy Award-winning band has performed for millions of fans, sold 38 million CDs and DVDs combined and is the first group in history to have six consecutive studio albums debut at No. 1 on the BillBoard 200.