Delaware Memorial Bridge tolls might be on the rise in March 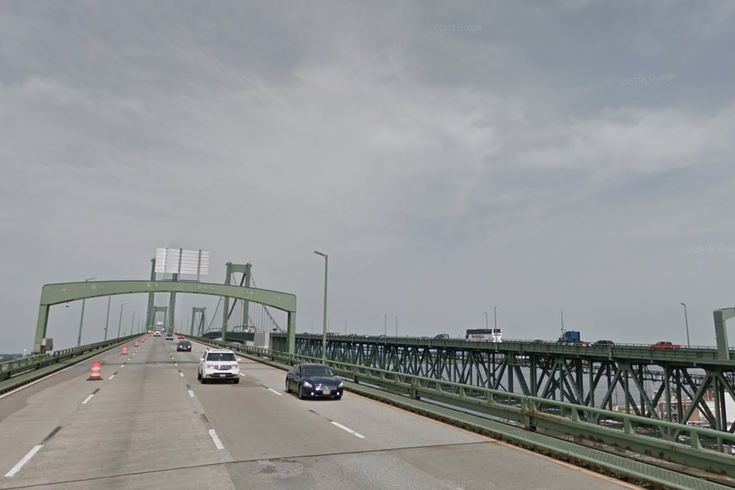 Tolls on the Delaware Memorial Bridge could rise to $5 starting in March.

The Delaware River and Bay Authority has announced two upcoming public hearings on Tuesday to discuss the potential bridge toll increases. The current bridge toll is $4 and is paid by drivers traveling from New Jersey to Delaware.

In a release, the DRBA said the increase is necessary because “future revenues will be inadequate” for the DRBA to fund essential infrastructure projects over the next five years.

“We are in the fifth year of a 10 year complete overhaul of the Delaware Memorial Bridge, which is dictated by its age, condition, operating environment and heavy volume of usage,” DRBA Executive Director Tom Cook said in the release.

“Among the components of this overhaul are a ship collision protection system, suspender rope (vertical cable) replacement, major steelwork repairs, paint removal and re-coating and a bridge deck repair. All of these projects are necessary to ensure public safety and uninterrupted traffic flow.”

The DRBA estimates infrastructure projects over the next five years will cost more than $440 million.

This past weekend, the bridge was shut down for eight and a half hours because of a gas leak at a New Castle chemical plant.