In Fairmount, Dessert Crazy's low-carb sweets will keep you on your diet 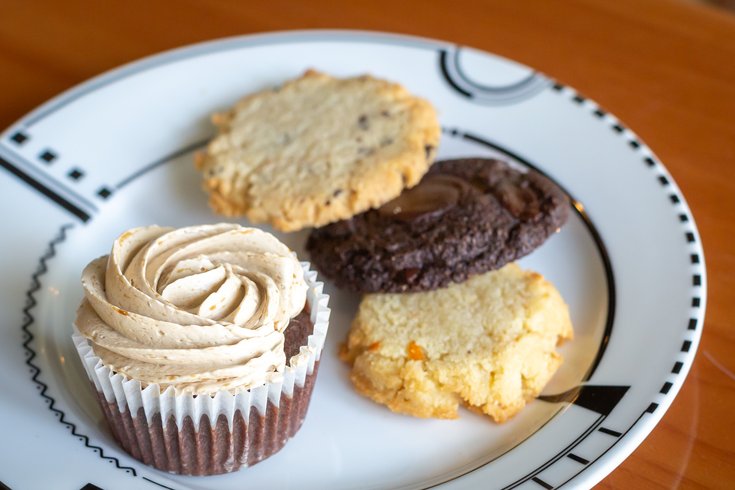 A diagnosis of pre-diabetes led Candice Conway to try out the ketogenic diet, but a love of baking and science led her to open Philly’s first-and-only, brick-and-mortar bakery dedicated to providing locals with keto-friendly baked goods. 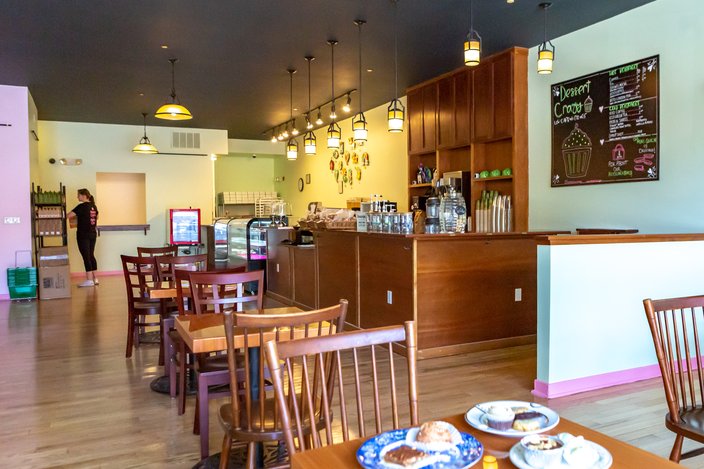 While the idea of low-carb baked goods seems counterintuitive, tacking on keto parameters,  which generally advise against the consumption of sugar, can lead one to question what’s left of a dessert at that point. But this is exactly where Conway’s experience in both baking *and* science comes in quite handy.

After some research and taste testing, Conway developed a pantry of “very specialized ingredients” to support the creation of sweets with low carbs and sugar alternatives. For sweeteners, Conway is using a few rare and all-natural sweeteners, including allulose — which is naturally found in foods such as raisins and dates — and is indigestible, “so it kind of goes right through you” Conway said. She also uses tagatose, an “extremely rare and hard to find” monk fruit extract, and debittered stevia. 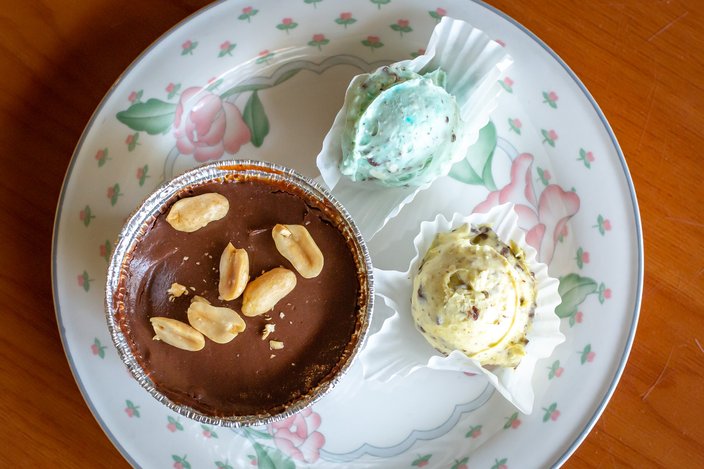 In terms of keto-friendly flours, Conway is sticking to the classics – almond and coconut flours – though using a handy keto baking trick: “believe it or not, cocoa itself can be used as a substitute for part of flour in recipes,” she said.

The keto diet is, in short, defined as a low-carb, moderate-protein and high-fat way of eating that can help individuals lose weight, and may even be healing for those with diabetes, epilepsy, Alzheimer’s and more, Healthline reports. Foods generally avoided on this diet include: sugary foods, grains and starches, fruit, beans, root vegetables, unhealthy fats and highly processed foods.

You can see why a keto bakery would be a welcome gift for those following the diet.

According to Conway, every morsel of every treat sold at Dessert Crazy is low-carb, keto and gluten-free. But there will be a few vegan options in the bakery case, including tahini bars, fat bombs and chocolate-covered nuts. 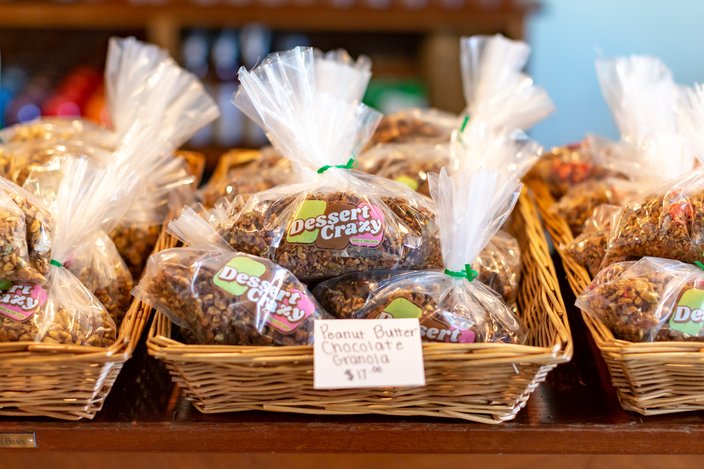 Dessert Crazy's granola, made completely of nuts instead of grain. “It's so nice to be keto and be able to sit down and eat cereal - something most keto people have long given up on,” said owner Candice Conway.

Conway also plans on doing some lunch box-style options, filled with things like a keto curried chicken salad and a keto roll and some keto cookies, which she plans to make available on Grubhub. There will be a vegan lunch box option, too. 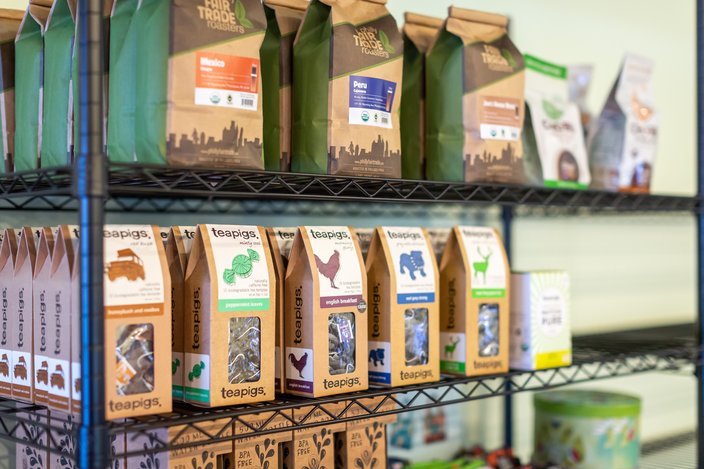 A small section of Dessert Crazy's retail wall, which will includes coffee, teas and many ingredients so customers can bake keto at home.

Conway has more exciting developments coming in the months ahead. First, she plans on launching a nationwide delivery service for her keto baked goods. In-store, Conway will sell a number of keto baking essentials that may be hard to find elsewhere, like her rare sweeteners, flours and more.