DJ Creato to stand trial for his son's murder on Jan. 9 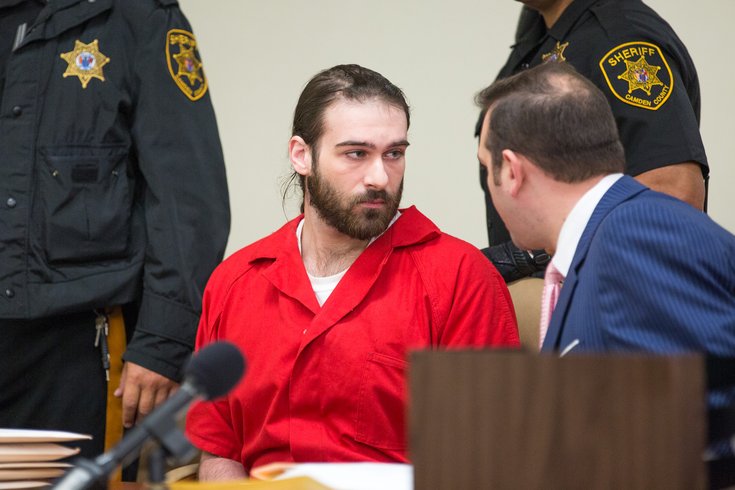 David "DJ" Creato speaks with his attorney, Richard J.Fuschino Jr., at Camden County Superior Court in Camden on Monday, Oct. 3, 2016, during a conference to schedule the start of his murder trial.

The judge had originally listed Monday for the start of the trial against the South Jersey man accused of murdering his three-year-old son, Brendan Creato.

Instead, Creato, who was in court in a red jumpsuit, learned the trial will begin in the new year.