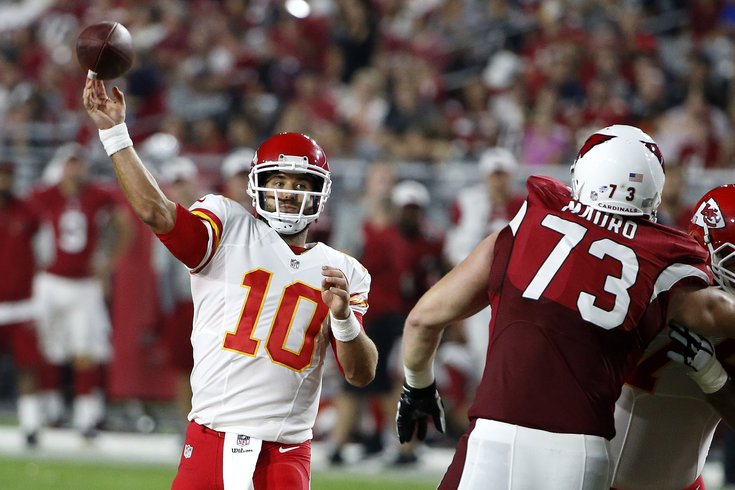 Chase Daniel and Sam Bradford are being paid a boatload of money for very little career production.

A week and a half ago, the Eagles were able to reach an agreement with Sam Bradford that will pay him $36 million over the next two seasons, assuming he remains with the team. About a week later they signed Chase Daniel to a three-year deal worth $21 million, with playing time and performance incentives worth up to $36 million.

Those two deals put the Eagles presently at sixth in the NFL in salary cap allocated to the quarterback position in 2016. To note, the below figures do not include Daniel's incentives. (Positional spending via overthecap.com):

However, in 2017, the Eagles' quarterbacks (Sanchez not included) are currently going to count for the most money on the salary cap of all quarterback groups in the NFL, and by a wide margin.

That money is going to an average-at-best starter who has been in the league for six years and has never won more than seven games in one season, as well as a career backup with 77 career pass attempts.