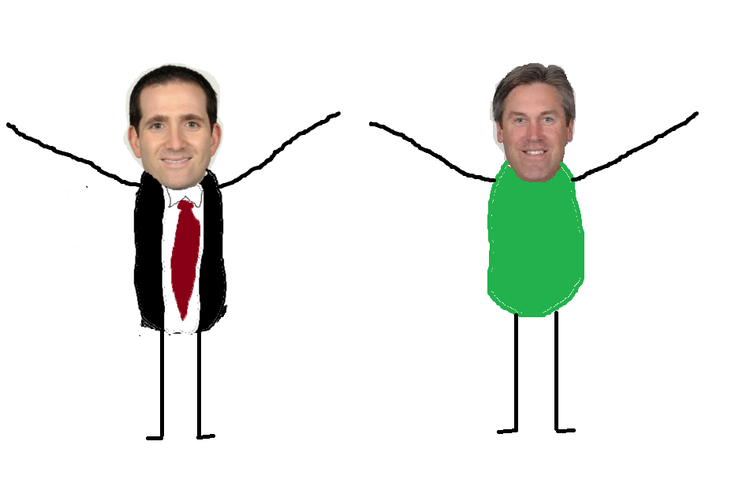 As expected, the Eagles selected Carson Wentz with the No. 2 overall pick in the 2016 NFL Draft, thus confirming Sam Bradford's fears that the Eagles don't view him as the long term solution at quarterback.

As you already know, Bradford (or rather his agent, Tom Condon) has been shouting to anyone who will listen that Bradford wants to be traded, and has no intention of showing up to any voluntary offseason programs.

When asked if the Eagles were going to appease Bradford's trade demands, Howie Roseman offered an emphatic "no."

"No," said Roseman. "Sam's our quarterback. We've been clear about that from the first time we had this conversation. Whenever he comes back we'll welcome him with open arms. This is the voluntary portion of the offseason, so players have the right to (skip them)."

Doug Pederson parroted those sentiments, when asked how his teammates would react to Bradford's return.

The Eagles could certainly trade Bradford if the right price presented itself, but for now, they're killing Bradford's camp with kindness. To be determined if the Eagles will actually play "Open Arms" upon Bradford's return.