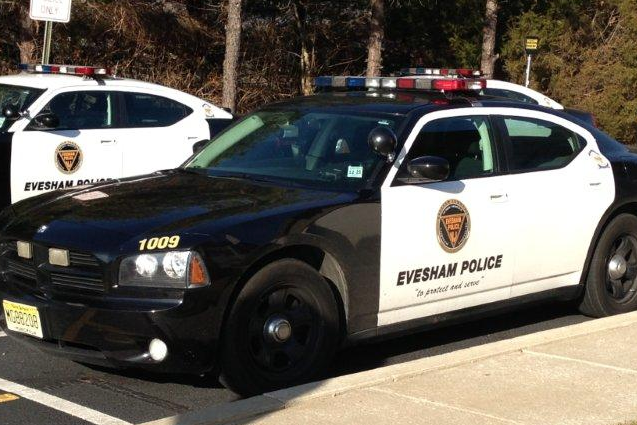 According to New Jersey state judiciary records, drivers in Evesham County paid more than $70,000 in fines from cell phone tickets between July 2014 and January 2015.
After a few years as South Jersey's leader in this costly category, the people filing into the courtroom in Evesham are starting to question what's behind all this, Philly.com reports.
During the same time period noted above, police in Evesham, a town of 45,644 people, handed out more cell phone tickets than police in Jersey City, which is almost six times bigger than Evesham.
So far this court year, Evesham ranks sixth statewide in the number of tickets issued - 539 - according to Municipal Court case data. Among towns of comparable size or larger, it is second only to East Orange in tickets per number of residents.

The fines drivers face are significant, too, thanks to a bill signed by Gov. Christie in July, which raised the cost range from $100 to between $200 for a first offense and $600 for a third offense.
Evesham police chief Christopher Chew says the high number of tickets is about officers meeting an expectation, not about filling a quota. The issue of cell phone tickets became a priority in 2010, when the department adopted a system called "Data-Driven Approaches to Crime and Traffic Safety". While officers are not penalized, he told Philly.com, they are expected to be busy, given that catching violators on Routes 70 and 73 is their sole job.
While some have expressed frustration and suspicion about the tickets, so far the results show ramped up enforcement has been effective. Traffic accidents have been cut to 1,750 in the past 5 years compared to 2,000 in the previous five, while fatalities dropped to zero compared to 6 in the prior period.
Read the full story here.