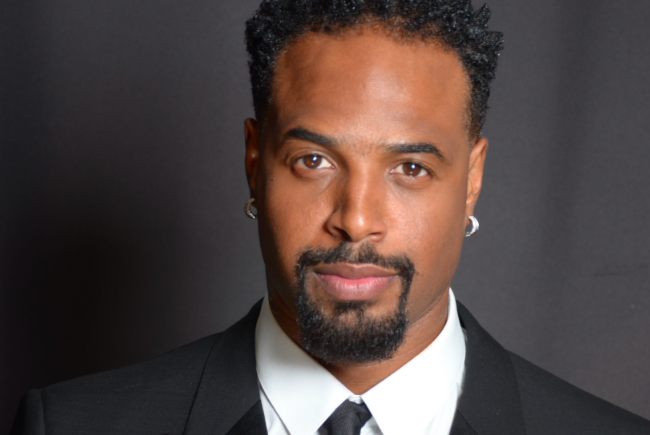 It’s obvious that Shawn Wayans grew up on plenty of “Fat Albert” and “Charlie Brown” episodes while coming of age in New York during the 70s.

“That is spot-on,” Wayans said while calling from his Beverly Hills home. “That’s how I spent my childhood. I loved it and I’m a product of that.”

Wayans created “The Boo Crew,” an animated YouTube series that recalls the aforementioned seminal shows, with his brothers Marlon and Keenan Ivory Wayans. The series, which debuted last month, features a diverse group of children growing up in a large city named "Boo York."

“The kids, who are white, black, Asian and Latino, reflect how I grew up in New York,” Wayans said. “I played with kids of all races in New York. The show is educational and funny.”

Wayans, 46, hopes the same can be said for his show. The veteran actor-comic, who performs tonight and Saturday night at Punch Line Philly, will deliver personal anecdotes.

“I’ll talk about my life,” Wayans said. “Hopefully, people will laugh and maybe they will learn something, like not how to act like me.“

It wouldn’t be a bad idea to make like Wayans or his driven brothers, who are always working on projects.

“Even when I’m relaxing I find myself focusing on something related to comedy or acting.”

The Wayans brothers drive can be traced to their father. While growing up in the Chelsea section of Manhattan, the Wayans father, Howell, set the alarm at 5 a.m. daily for his sons.

“He made us get out of bed and get him coffee,” Wayans recalls.

“We did that before we went to school and even on weekends. On Sunday, we would get him the paper. That made us who we are since we started our days early and worked hard all of our life.”

“Men are made,” he said. “Women are naturally on it, but boys have to be molded and our father molded each of us.” 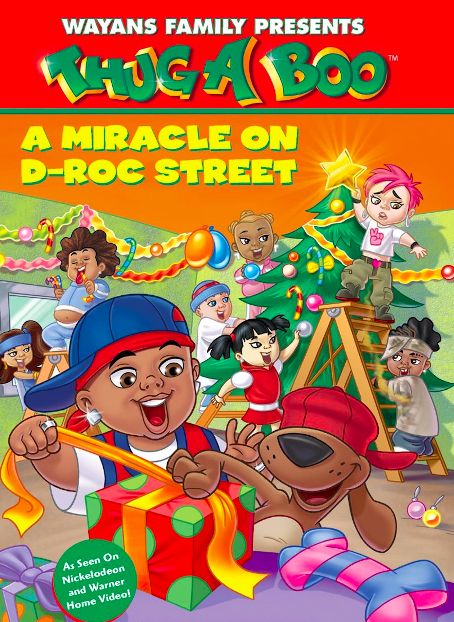 From “The Boo Crew – A Miracle on D Roc Street.”

Not a bad job by Papa Wayans, especially considering the hardscrabble existence the 10 Wayans children grew up in on the mean streets of New York.

“Some people might find it hard to believe, but our neighborhood, which is now prestigious, was like growing up in Beirut,” Wayans cracked.

That was until Wayans brothers Keenan Ivory and Damon broke out as comic-actors. The former won acclaim after co-writing and co-starring in 1987’s “Hollywood Shuffle.” The latter was a featured performer on “Saturday Night Live” in 1985 and 1986.

“When our brothers' careers took off, we became the cool kids,” Wayans said.

Now Shawn is one of the cool kids. During a performance in October in Manhattan, Marlon joked about how perfect Shawn is, physically. The pair, who starred in the cult film “White Chicks,” are so tight that they named each others sons after one another.

“There is so much dysfunction in Hollywood and with brothers in entertainment, but that’s not so for us,” Wayans said.

“We all do our own thing with stand-up, but we get it together for projects like 'The Boo Crew.' We all do what we want. Nothing scares us in this industry. We’ll continue to work on projects and I know I’ll continue to do stand-up.”