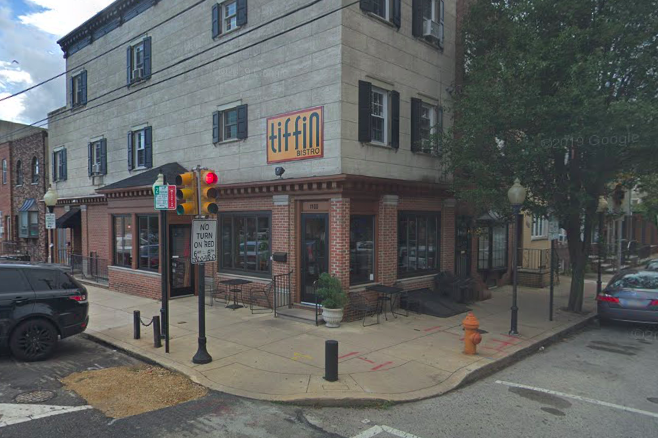 Tiffin, an Indian restaurant with 12 locations in the Philadelphia area, is leading a class action lawsuit against delivery service Grubhub. The company is accused of charging restaurants for phone calls that did not result in food orders.

The lawsuit was filed in January by Indian restaurant chain Tiffin, which has 12 locations across the Philadelphia region.

The lawsuit filed in federal court in Philadelphia claims Grubhub collected fees even when customers simply placed calls to get information about restaurant menus and hours. Tiffin is seeking class-action status to cover many of Grubhub's 115,000 restaurant partners.

In court last week, Grubhub's attorneys argued the lawsuit belongs in arbitration, New York Post reported. The company claims its partners knowingly agreed to terms of use that have included arbitration and class action waiver provisions since 2016.

Tiffin says Grubhub's non-order charges have amounted to thousands of dollars annually for at least seven years for some businesses.

Attorneys representing Tiffin told the Post Grubhub is "Monday morning quarterbacking" and "grasping at straws" in order to dodge liability.

Restaurateurs affected by the alleged phantom charges say Grubhub has been attempting to broker deals that cover only a fraction of the accumulated fees — about 60-90 days worth of refunds.

In one instance, a woman called the Italian restaurant Enoteca, in Brooklyn, to see whether she could order gluten-free pasta. The restaurant was charged a $9.07 fee for the call, plus the additional 15-20 percent Grubhub commission when she placed an order on the app minutes later.

Tiffin seeks $5 million in damages with the possibility of an increase if more restaurants join the lawsuit.