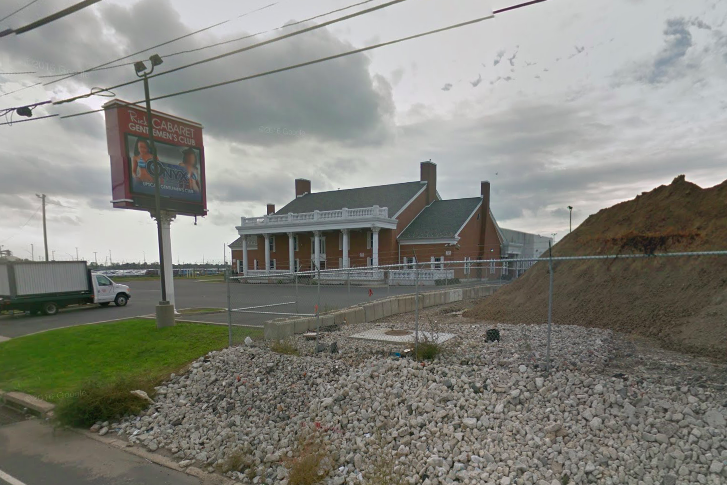 An exotic dancer who lost eight teeth and suffered a head injury in a 2014 brawl while working at a South Philly club was awarded $1.3 million this week.

D'Anna Brown, who was working at now-closed Club Onyx on Columbus Boulevard, was hit in the face with a bottle during the incident, according to the Associated Press.

Brown said during the lawsuit that the club was illegally serving patrons alcohol at 3:30 a.m. when the brawl began. Selling alcohol after 2 a.m. is technically illegal in Philadelphia.

During the two-week trial in the Philadelphia Court of Common Pleas, the attorneys for Club Onyx argued Brown had signed a release form which would have protected the club and its owners. The company, however, could not produce the release form itself in court.

Club Onyx had a colorful past before it closed. Later in 2014, the club's bouncers shot a patron who tried to run them over with a minivan.