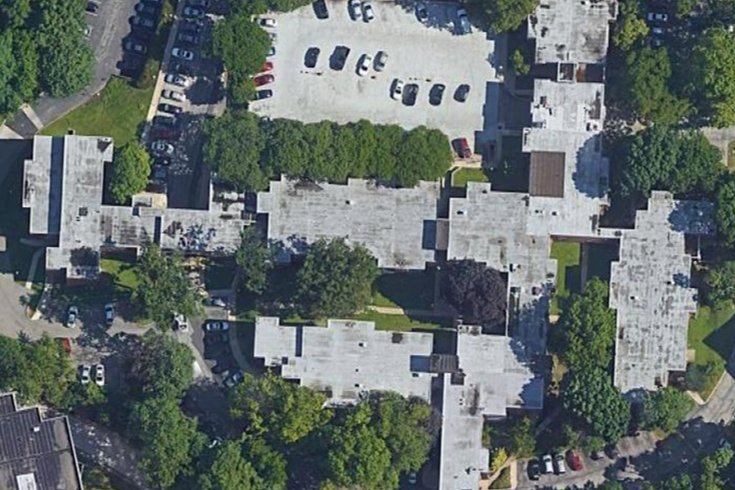 Aerial view of the Pavilion apartments in the Wynnefield Heights section of Philadelphia.

Several hundred residents of a Northwest Philadelphia retirement community were evacuated on Friday afternoon after a partial power outage on a dangerously hot day.

About 250 people were removed from The Pavilion apartments in the Wynnefield Heights section of the city to a shelter hosted at West Philadelphia High School, police told the Associated Press.

Some residents were hospitalized for evaluation, the wire service reported.

Repairs were to begin Saturday.

The retirement community had to be fully evacuated because all power had to be cut by the electric company, fire officials told CBS Philly.