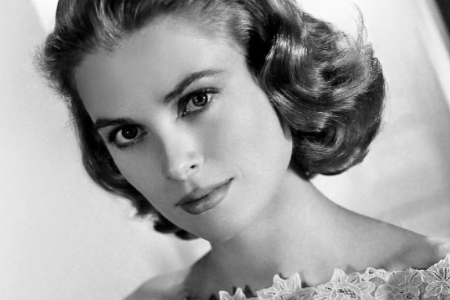 According to People, the Georgian brick house at 3901 Henry Ave. will reopen with public events some time in 2018, although it could be sooner than that.

Prince Albert, who bought the home for $775,000, told the American weekly that the family is looking to arrange "an exchange-type program" with the Princess Grace Irish Library in Monaco. Discussions are already underway with Villanova University to coordinate an overseas extension of the library's existing series of lectures, contemporary author readings, concerts and children's activities. 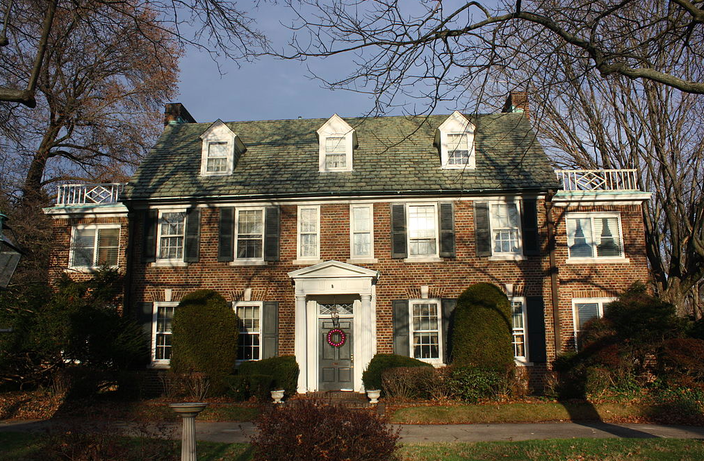 The Kelly Family House in the East Falls section of Philadelphia (3901 Henry Ave.) was built by John B. Kelly Sr. Grace Kelly, actress and princess of Monaco, grew up here.

The home was built in the late 1920s to early 1930s by Kelly's father, three-time Olympic gold medalist John B. Kelly Sr. Following her retirement from acting at 26 years old, Grace Kelly married Prince Rainier III, and the couple relocated to the landmark family home. Kelly died tragically in a car accident in 1982 at the age of 53.


Last October, Prince Albert and other family members visited the home for the first time in years and discussed plans for the property, including a museum exhibit and establishing the house regional offices for the arts-focused Princess Grace Foundation.

Prince Albert explained to People that any programming at the house will be sensitive to residential and community concerns, meaning a year-round museum is unlikely.

In Philadelphia, the home's legacy was honored with the dedication of an official plaque in 2012.