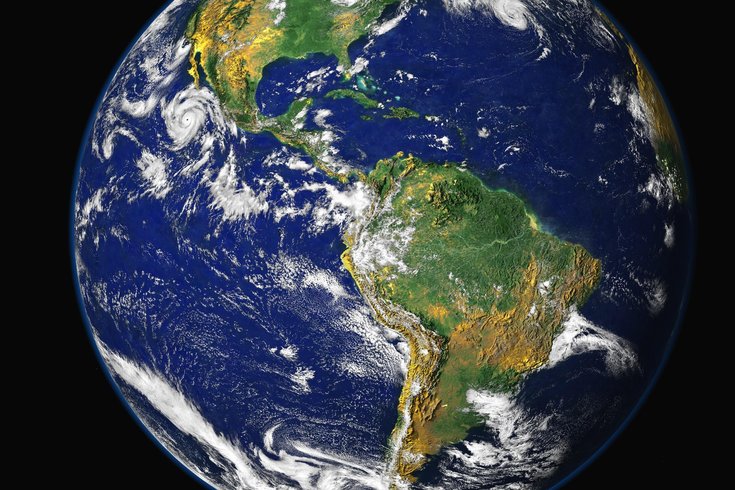 It's nearly time to wrap up 2016, meaning you'll be spending most of your weekend wishing others around you a Happy New Year.

Unlike many other holidays, New Years is one that will be celebrated all over the world Saturday – with the exception of many Asian countries that celebrate during a later date.

Regardless, this weekend is an opportunity to brush up on your language skills. We took a look at this Google chart that shows some of the top languages spoken in Philadelphia based on data from the U.S. Census Bureau and made a short list for you linking back to pronunciations based from Google Translate.