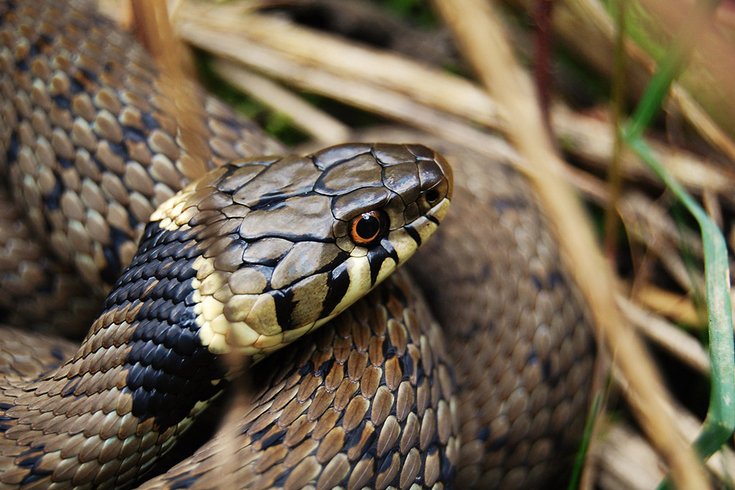 A Montgomery County couple is facing hundreds of charges of animal cruelty and neglect after 240 exotic creatures were found in their home.

Jason Wieder, 39, and Melanie Rehrig, 33, of Upper Hanover, each face felony counts of aggravated cruelty to animals and several misdemeanor charges, according to authorities, the Associated Press reported.

The animals discovered in October included five turtles, several alligators, ferrets and dozens of snakes, the AP reported. Some were dead and others were not in good health.

Barbara Morgan, police officer for the Lehigh County Humane Society, told the TV news station that conditions found at that home were deemed too hazardous to enter without breathing equipment.