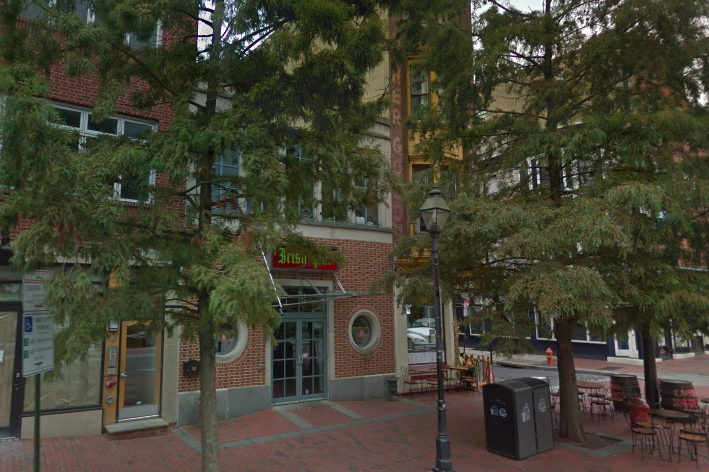 The Irish Pol in Old City, Philadelphia, closed abruptly late this month. "It was time," the bar's owner said, adding that "life is pulling me in a different direction."

The Irish Pol, an Old City mainstay that had operated out of a new location in recent years, has closed.

"It was time and life is pulling me in a different direction," he wrote. "I hate that I had to do it the way I did, but it's business not my rules. I want to say thank you to all of my family and friends that have supported and helped out along the way."

The closure followed some signs that the bar may have been struggling, Billy Penn noted. A "For Sale" sign had been seen on the building and the establishment was briefly shut down by the city because of unpaid or unfiled taxes, according to the report.

But one former employee told the news site that the closure still "came as a shock for everyone."

A fundraiser for employees who lost their jobs after the closure is set for 7 p.m. on Dec. 7 at Lorraine in West Poplar.

"Over Thanksgiving weekend, the Irish Pol was closed with little warning," a Facebook page for the event states.

"This has left its staff unemployed going into the holiday season," organizers stated. "They are our friends and genuinely good people so let’s help them out!"

The fundraiser includes raffle prizes and food. Those who attend are asked to bring cash.