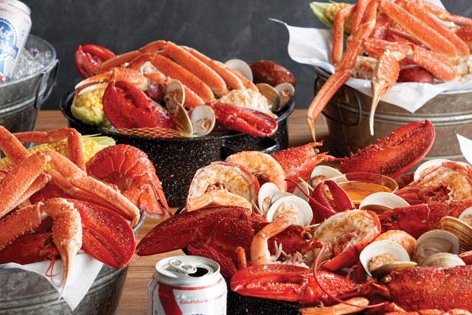 Prices will increase by 12 to 15 percent in order to pay waiters and waitresses a wage starting at $14 an hour.

"Servers, hosts, bartenders are paid now higher, fixed, hourly wages," CEO Raymond Blanchette said in a call with investors last week, according to CNBC. "...and it's expected to result in an improved team atmosphere, a significant reduction in turnover and greater financial security for the employees."

Blanchette said the chain began testing the no-tip model in August, but it was still being rolled out in some restaurants as recently as last Tuesday.

He added that customers who tip generously may end up spending less for a meal than they previously did, since the price increases levied at the test store are less than 20 percent.

“We’re really leading in our industry with regards to [a] national brand going out and testing this thing in a meaningful way,” Blanchette said, according to Restaurant Business. “So we want to be somewhat cautious.”

Blanchette said the test will likely run through the rest of the year.