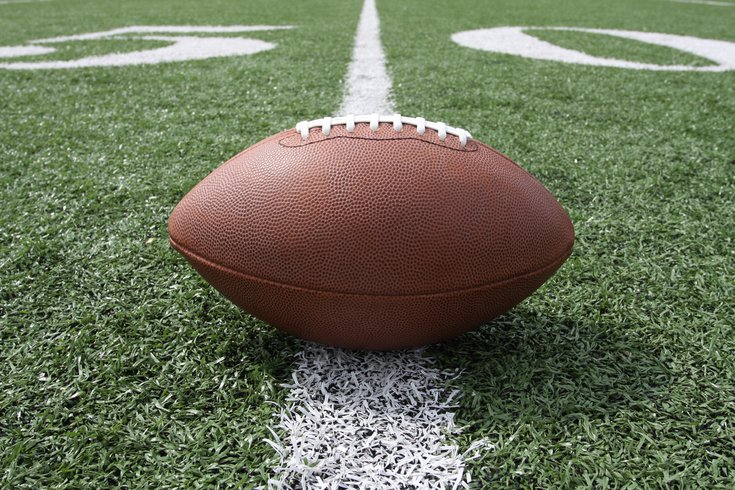 The 2021 NFL Draft is all wrapped up, and the Eagles had a hectic weekend. Philadelphia is entering a mini rebuild of sorts, so to say this draft was pivotal would be a big understatement. The team made a splash by trading up in the first-round, then got some great value in the later rounds, all of which has had an impact on their NFL odds. Let's break it all down:

The Eagles made the first trade of draft night, moving up to 10 to nab DeVonta Smith. In the process they reunited Jalen Hurts with his old Alabama teammate, which will be huge for Hurts' development. A lot of people thought Philly would go corner with their first pick. The drafting of Smith shows the team does in fact view Hurts as a viable long-term answer under center.

It also showed that 2021 is all about nurturing Hurts. The team's receiving depth chart was pitiful last year, and was in large part responsible for the offense's collapse. There have been objections about Smith's size, which will look silly in hindsight once the Heisman winner takes the field.

The Eagles now have a true number one receiver for the first time in a while. No matter what, Hurts, Smith, and Miles Sanders are going to be a lot of fun to watch together, and Philly will no doubt become a trendy NFL pick during the regular season.

The trenches get upgraded

Eagles GM Howie Roseman focused on upgrading the trenches in the middle and later rounds. As much as the NFL has changed, games are still won and lost with the offensive and defensive lines. They drafted Alabama center Landon Dickerson 37th overall, who has the chance to become one of the best interior linemen in the league.

Dickerson can play both center and guard, and Jason Kelce and the rest of the starters are getting up there in age. The offensive line was screaming out for some youth, and now they've got it. In total Roseman then drafted four defensive linemen — two tackles and two ends.

With their final pick, Philly got one of the steals of the draft by taking Patrick Johnson 234th overall in the seventh-round. In the late rounds, all that really matters is potential. The edge rusher from Tulane has a lot of it.

Johnson's natural talent is undeniable, and he wasn't supposed to be there at 234. He's got way more upside than your typical seventh-rounder, and finished last season with seven sacks and 11.5 tackles for loss in only nine games.

The one corner they did draft, Zech McPhearson (fourth-round), seems to have a high ceiling as well. The Texas Tech product had four interceptions in only 10 games last year, and he's got the chance to develop into a starter next to Darius Slay.

The Eagles have gotten a lot of praise for their draft, and rightfully so. They addressed one of their biggest weakness, wide receiver, and got a day-one impact player. Smith will unlock something this offense has been missing, and will make life infinitely easier for Hurts.

This team needed a culture overhaul, so bolstering the trenches makes a ton of sense. Defensive line has been a strength for years, and Roseman ensured it'll stay that way. If McPhearson develops like the Eagles hope, this defense can go back to being the stout unit it used to be.

Everyone is counting out the Eagles, and many analysts are picking them to finish last in the NFC East. This draft showed they aren't going quietly in 2021, and they've got more upside than most realize. To provide an NFL prediction, holding an Eagles ticket to win the NFC East at +550 seems like a wise investment.

Pickswise is #1 home of free NFL picks, predictions and odds. Find the latest lines and opinions for every game.