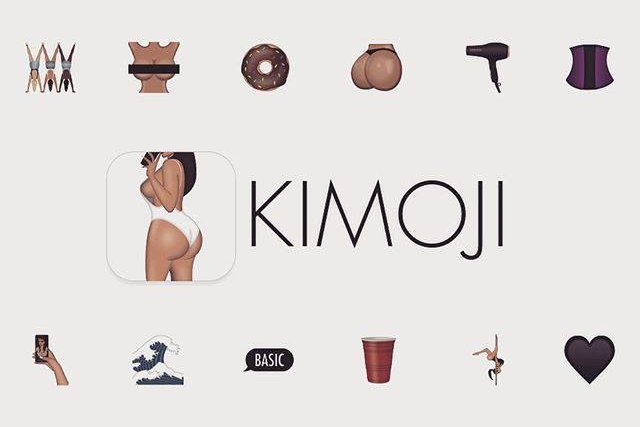 The reality television star on Monday launched her own emoji app, the aptly named "Kimoji."

The app features a series of more than 250 emojis illustrating things relevant to Kardashian-West’s life, including her famed backside and crying face.

Kimoji quickly became the most popular downloaded app just 24 hours after being released.

WOW!!! Thank you so much everyone who downloaded my new KIMOJI app! pic.twitter.com/D0Rqf1d6CT

As a result, the App Store became "overwhelmed," as Kardashian-West’s mother and manager Kris Jenner put it.

I think the Apple App Store is overwhelmed but hang in there it's worth is!!!!!!!!! #KIMOJI pic.twitter.com/pdzvFsoHBM

Kardashian-West apologized to Apple in a series of tweets.

Apple, I'm so sorry I broke your App Store!!!

My Kimoji app will be up and running again soon! They are also working on fixing the search so u can easily find it!