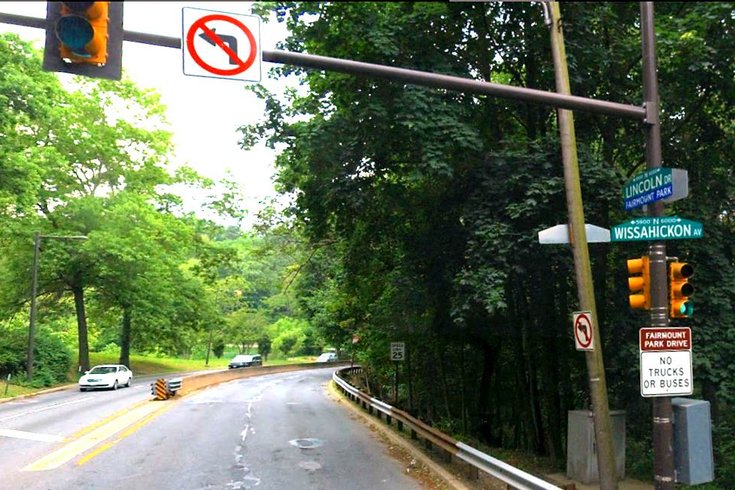 A $12 million restoration and resurfacing project for Lincoln Drive between Wayne and Ridge avenues is scheduled to begin Monday, April 30.

Though the project will eventually improve the drive’s safety and functionality, it’s going to be a long road (pun intended) until the finished project, which is slated for completion by the end of 2019. When finished, it will, presumably, help improve traffic with new signal mast arms and poles at all five signalized intersections, and at the intersection of Rittenhouse Street and Wissahickon Avenue.

The upgraded roadway will give a little extra love to pedestrians, too, with an asphalt walking path extending from Wissahickon Avenue to Johnson Street. There will also be some new sidewalks and accessible curb ramps.

Of course, as the 4.1-mile drive undergoes resurfacing improvements (including replacements of guard rails and medians, and drainage upgrades, among other improvements), drivers can expect delays during both day and night work.

Work taking place between 6:00 a.m. and 9:00 a.m., though overlapping with morning rush hour, is expected to have a “minimal impact” on traffic, the Philadelphia Streets Department outlines.

During off-peak hours, 9:00 a.m. to 3:00 p.m., there will be single-lane closures north of Wissahickon Avenue. That shouldn’t be happening during rush hours times though … “for the most part,” Philadelphia Street says.

Overnight there will be some full closures to the roadway. From 9:00 p.m. until 6:00 a.m., you could have to take a detour route.

Eighty percent of the $12 million upgrades are paid for with federal funds; the other 20 percent is from the city.