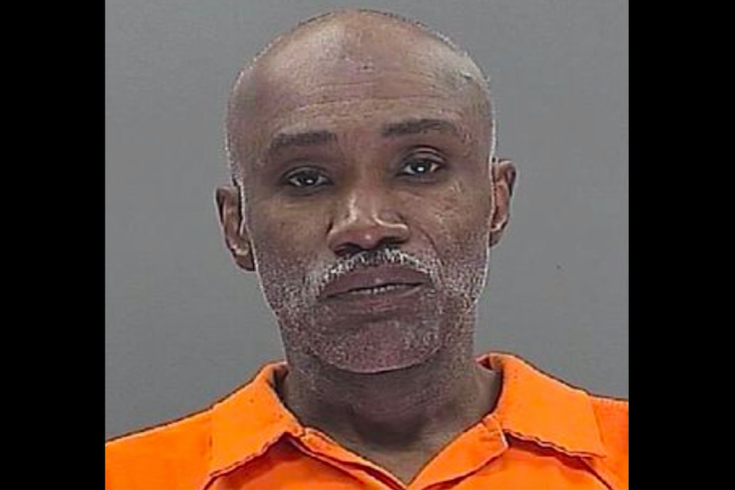 Supreme Life, 57, of Lumberton, stabbed two New York men, killing one of them, after the Philadelphia Eagles won Super Bowl LII on Feb. 4, 2018.

A Lumberton man who stabbed two people in the hours after the Philadelphia Eagles won Super Bowl LII was sentenced to 20 years in prison this week.

Burlington County prosecutors said Supreme Life, 57, attacked Moriah Walker, 26, and Raheem Williams, 23, on Feb. 4, 2018, during a street fight outside his residence. The incident occurred following a Super Bowl party after the Eagles defeated the New England Patriots in 2018.

The fight reportedly began when Life's son, Antoine Ketler, 34, said that he was a fan of the Dallas Cowboys, according to The Philadelphia Inquirer. Ketler reportedly shouted, "F*** the Eagles."

Life, who was found guilty of passion provocation manslaughter in March, claimed that he was acting in self-defense when he stabbed the victims, who were from New York.

Ketler was also charged in the incident but was found not guilty by the same jury hearing his father's case.

Under the terms of the sentence, Life must serve 85 percent of his term before he can become eligible for parole.