'Unlike any restaurant in the world' 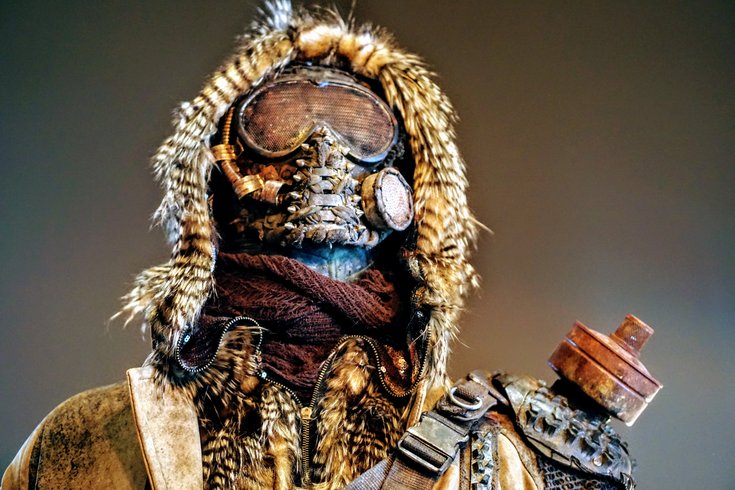 Mad Rex is a post-apocalyptic restaurant in Philly.

In Fishtown, by Philadelphia Distilling and music venue The Fillmore Philly, a new post-apocalyptic-themed restaurant is set to open on Friday, Oct. 6.

“Mad Rex is unlike any restaurant in the world,” said Nick Stefanou, general manager.

The 8,500-square-foot space, which can seat 225, includes a dining room, bar, stage, lounge, private event space and outdoor patio. Plus, the big draw is the virtual reality chamber – a first for any restaurant in the region.

Patrons can immerse themselves in augmented reality and travel through time and space. 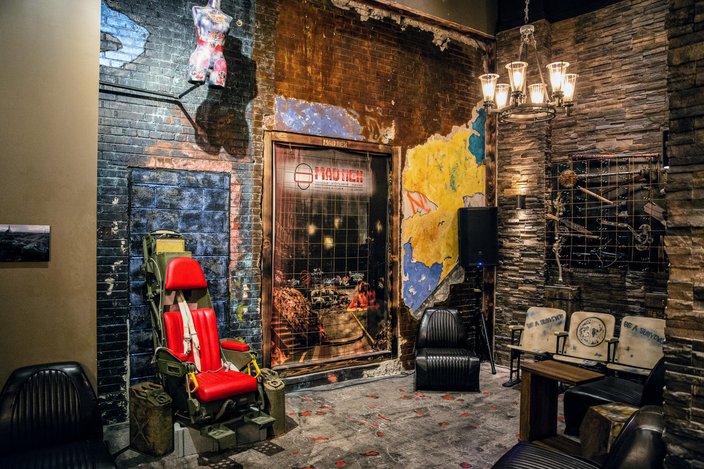 Survivors will check in at the host/hostess stand and wait for their journey in the lobby that comes complete with a built-in selfie station, scorched-earth stadium seating, weapons display and a genuine aircraft seat.

When creating the restaurant's concept, Pavel Rathousky, part-owner, noticed that post-apocalyptic worlds were having a moment. "Mad Max" and "The Walking Dead" are only two recent examples in pop culture.

Inside, Mad Rex is decorated like a shrine to apocalypse survivors. There's graffiti, weapons displays, mannequins in survival wear and other "artifacts" from whatever apocalyptic event happened here.

As for food & drink, the menu sticks with the theme. Cocktails have names like "End of Times" and "Scorched Earth," and there's a cook-it-yourself option. Diners will be able to grill, heat and flavor their own slabs of meat over 500-degree rocks, if they choose to.

Mad Rex will be open daily, beginning at 11 a.m. See the exact hours of operation below. 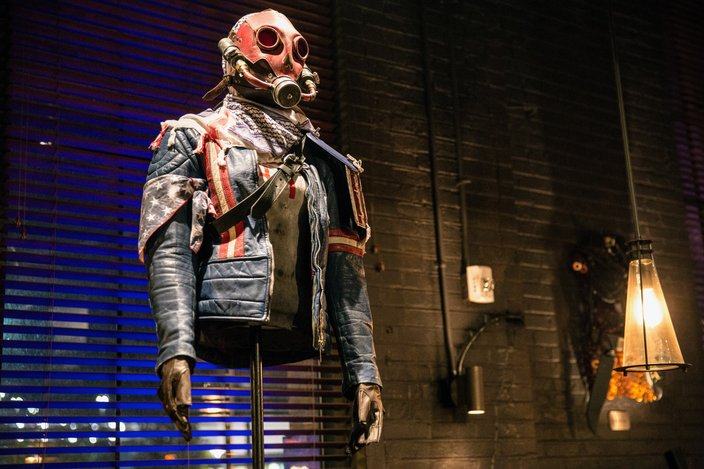 Along the restaurant's walls, look for “artifacts.” 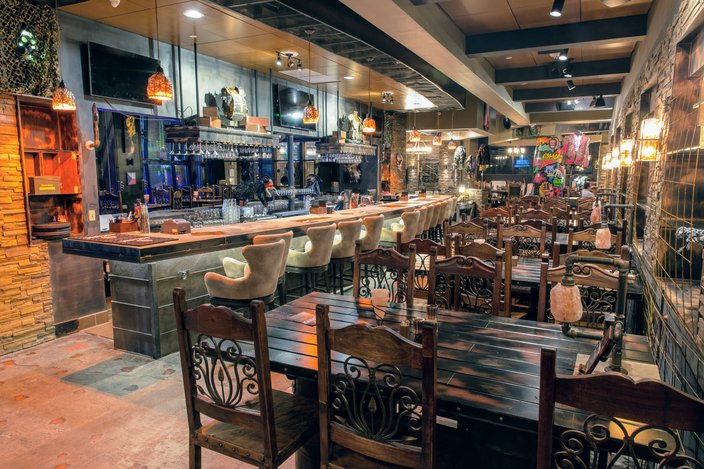 Above the bar, look for high-definition televisions that will feature Sunday football and other sports on weekends. During off-game times, the televisions will run post-apocalyptic-themed movies and clips. 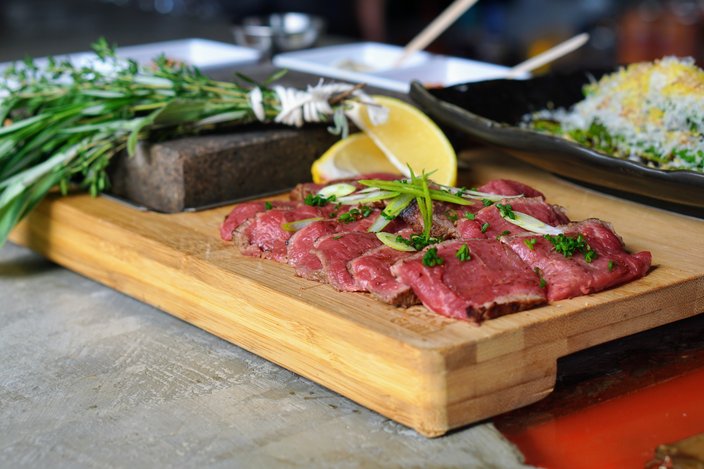 Black lava rock dining is the perfect tie-in with the restaurant’s overall post-apocalyptic theme. Survivors will be able to grill, heat and flavor their own slabs of meat over the 500-degree rocks. Each Survivor’s Menu will include a choice of protein, a slab of Himalayan salt, lemon, seasonings and sauces. 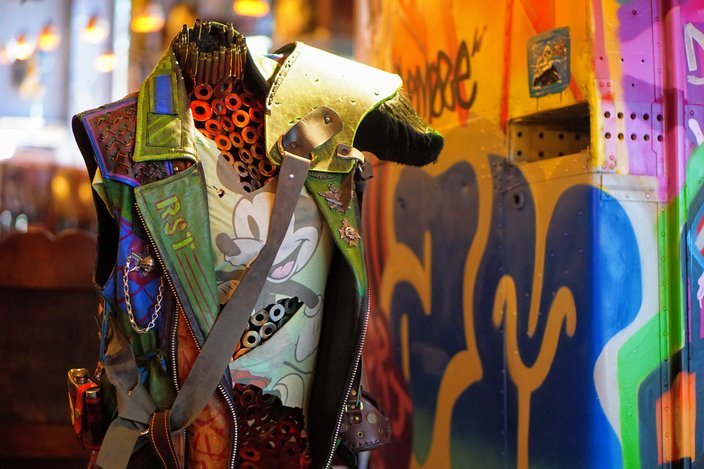 Elaborate exhibits were designed by some of the world’s most renowned costume and prop designers. 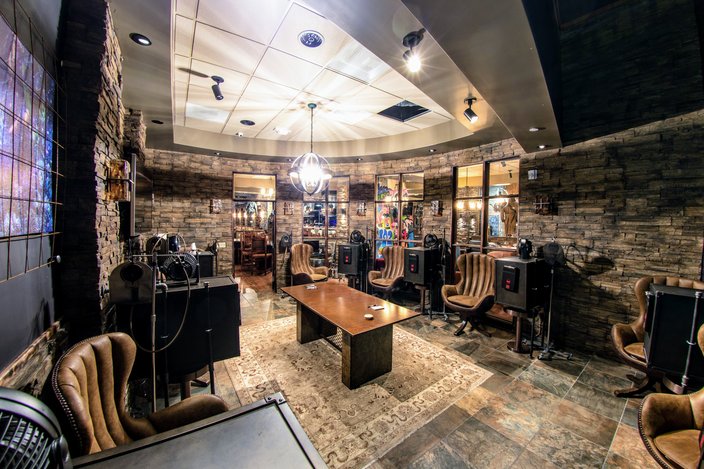 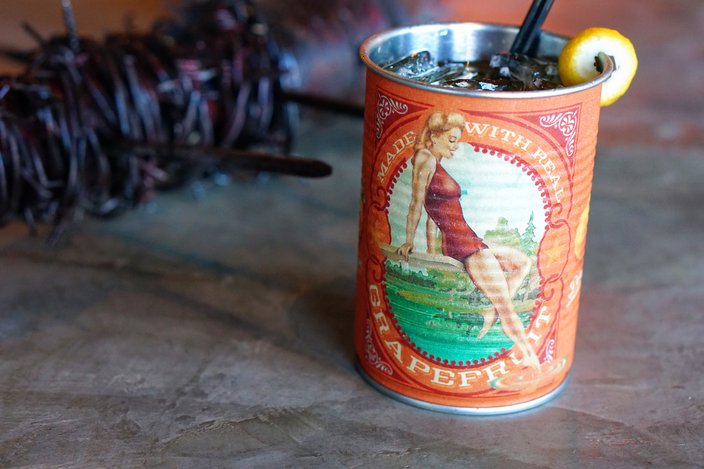 Unique cocktails designed by bar manager Juan Almeyda are named to tie in with the theme. Try “The Debacle,” “End of Times” or “Scorched Earth.” 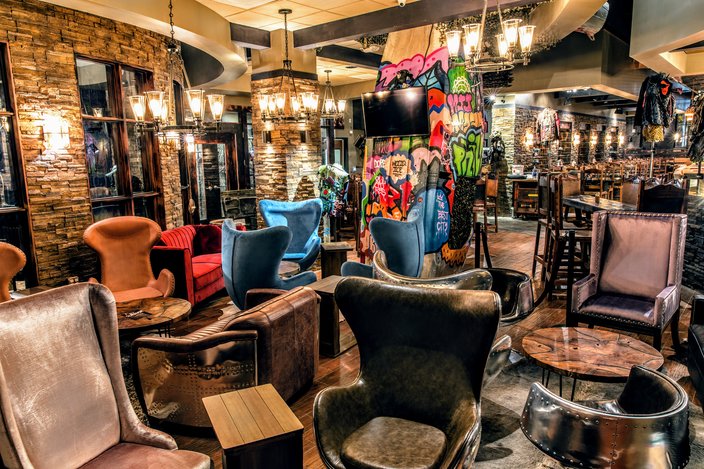 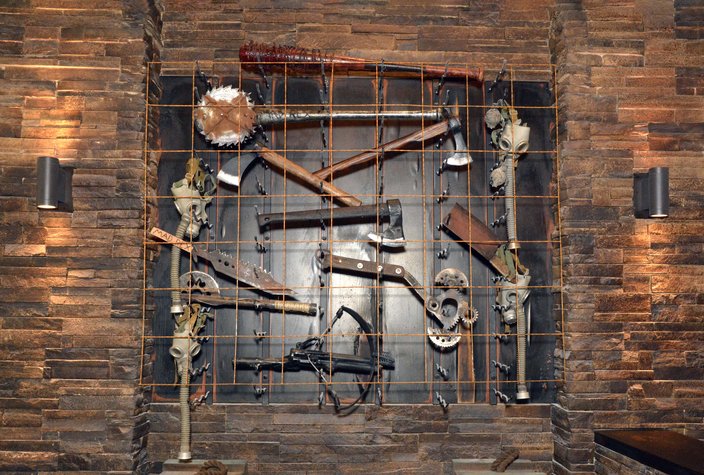 Reminiscent of something from “The Walking Dead,” eh? 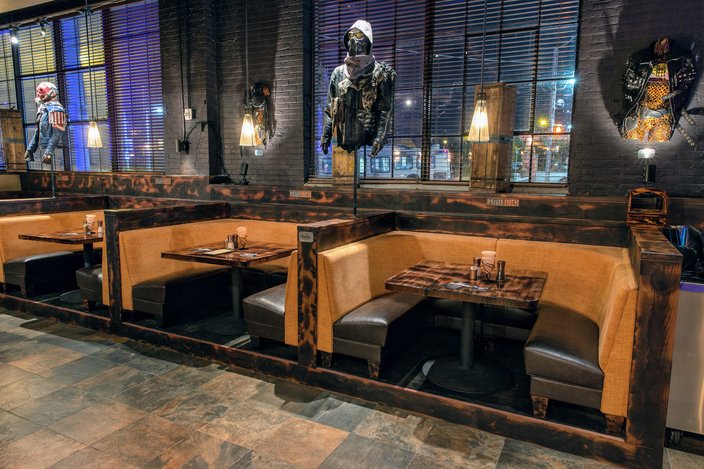 The restaurant can seat a total of 225. 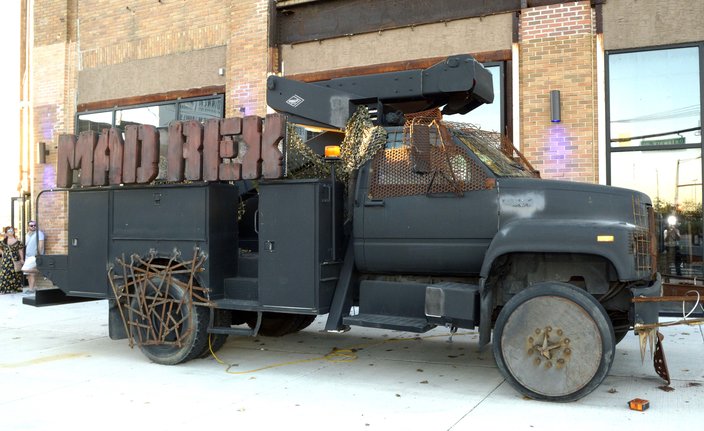 Mad Rex is easy to spot – just look for the truck parked outside. 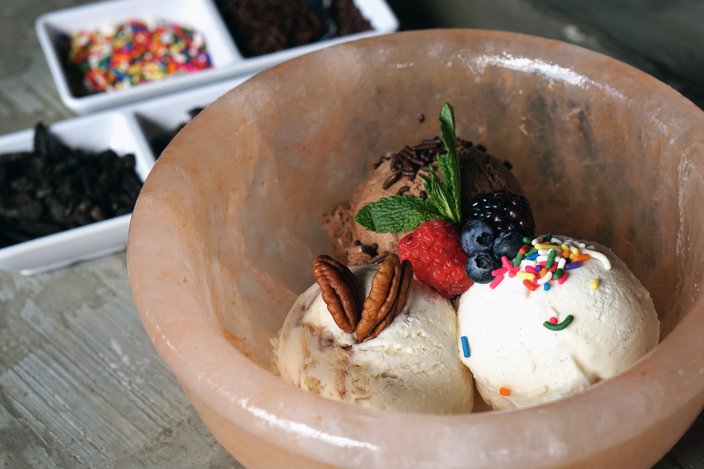 For dessert, choose from a rotating selection of house-made ice cream, which is served alongside a pink Himalayan salt bowl. 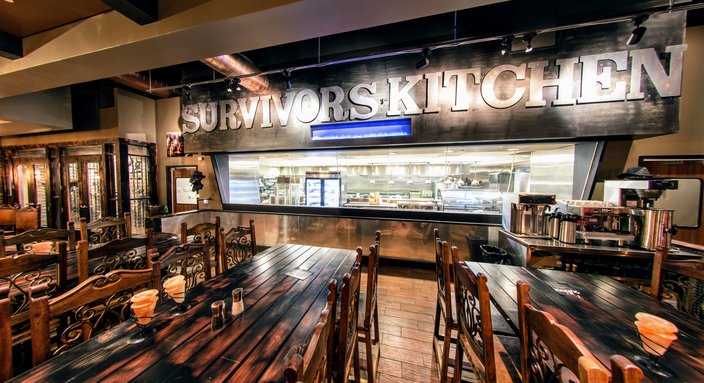 “While we are a theme restaurant and bar, food comes first,” said Michael Johnigean, part-owner.