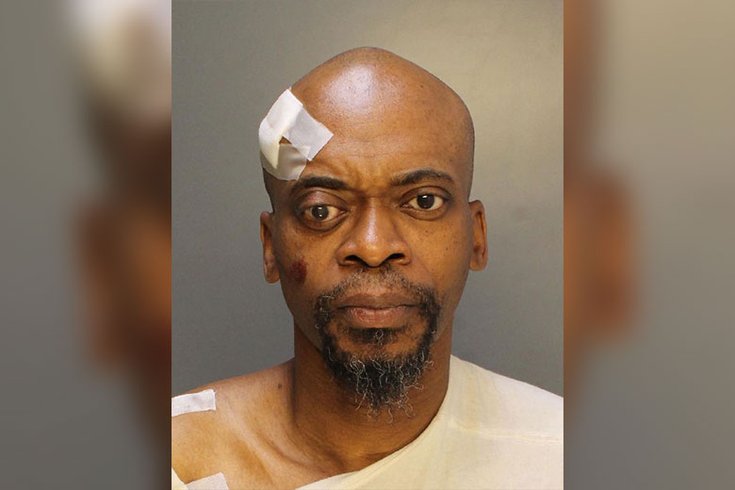 A man is in custody for allegedly committing several burglaries in Center City and Old City.

Police announced Tuesday that Kemico Washington, 49, of the 9000 block of Poplar Street, was arrested for the crimes that happened between March and April 2016.

The three burglaries occurred at 1234 Hamilton Street, 301 Race Street and 1216 Arch Street, according to authorities.

Officers in the department's 9th District saw a suspect matching the description of the person who committed those burglaries on Monday, leading authorities to Washington, police said.

Washington has been charged with multiple counts of burglary and related offenses.