March to support survivors of domestic and sexual violence

Take Back the Night will rally for awareness in Center City 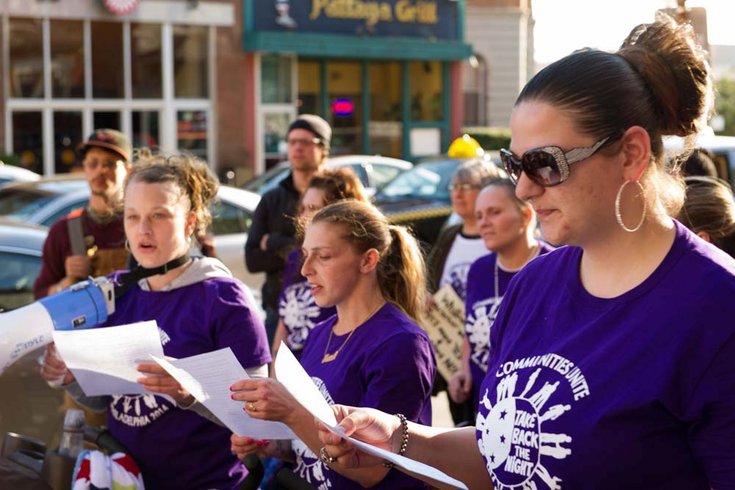 Michael Albany Photography/Take Back The Night

Once convened at First Unitarian, attendees will rally and host a "Bust the Myths" street action to explain the truths behind these violent crimes. Inside the church, survivors will share their stories and experiences with sexual and domestic violence. To end the night, a candlelight vigil will be held for those lost to and still living in violent situations.

Each section should end up at First Unitarian at about 6:15 p.m. for the night's events. Resources for survivors from supporting organizations will be available at the church during the night. 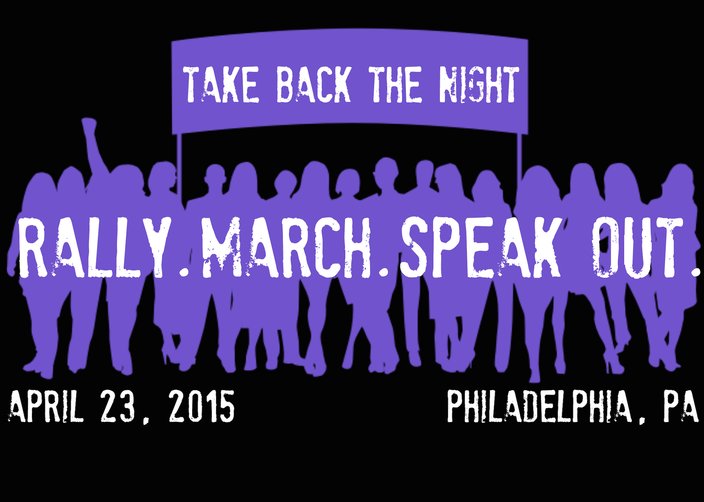 This edition of Philly's Take Back the Night began in 2011 and continues to support survivors by providing resources, creating access to healing and reducing the stigma of being a survivor of violence. TBTN works against the common victim-blaming culture by emphasizing to survivors it is not their fault and advocating for change.