Marcus Mariota signs with the Titans 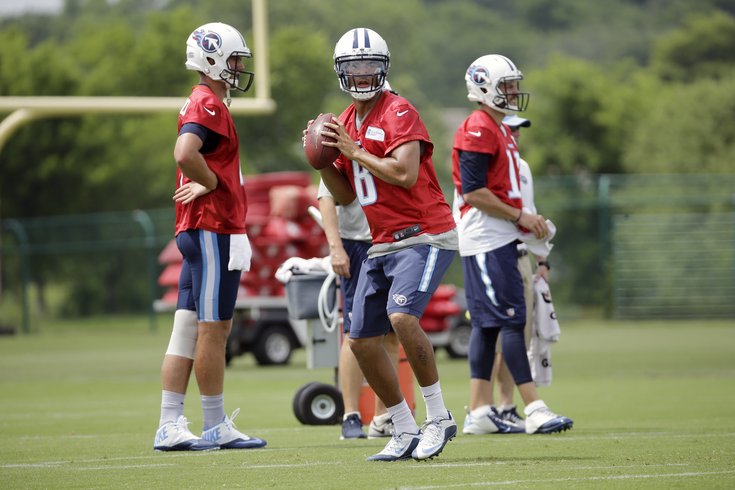 No more Mariota speculation until January.

As we noted about a month ago, the dream of seeing Marcus Mariota in an Eagles uniform anytime in the immediate future was already dead, seeing as it was a financial impossibility. It is now more dead, after Mariota became the final first round pick to sign his rookie contract.

According to common sense, as well as Ed Werder of ESPN, Mariota is projected to start for the Titans in 2015.

The final first-round pick to sign, Marcus Mariota is expected to start for the #Titans and will be prepared accordingly in training camp 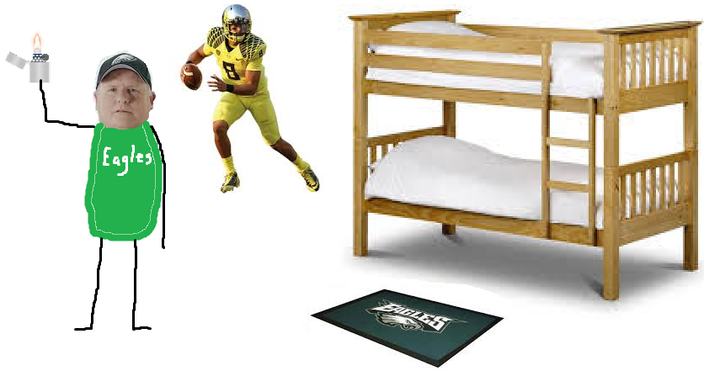