Group partnering with Maryland college for ArtHouse, too 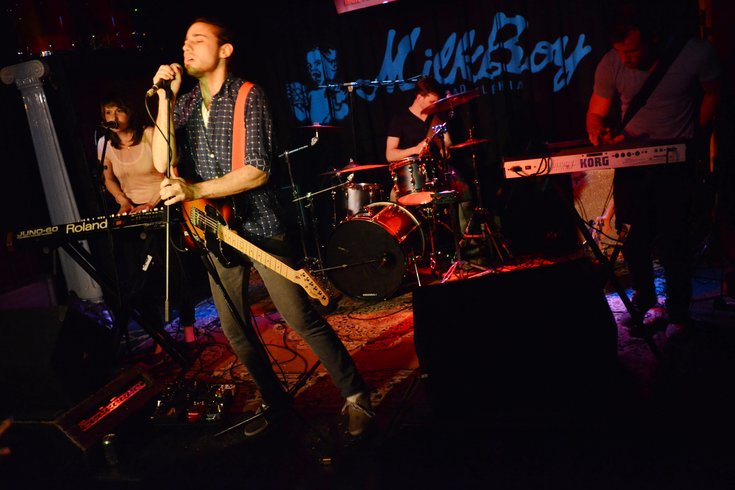 MilkBoy, located in Center City at 11th and Chestnut streets, is a restaurant, bar, café and live-music venue.

MilkBoy, the recording studio that also runs a bar-music venue hybrid in Center City, is expanding -- and we don't mean further into movie production (at least, not right now). According to Michael Klein at Philly.com, the brand is opening two more food-and-drink-and-music locations.

The first, which aims to open in April, will be a takeover of the now-defunct Lickety Split space at 4th and South streets. The two-story bar was infamously featured on "Bar Rescue" and turned into 2nd State Lounge and Alleged Pizza in 2014 before closing the next year. This MilkBoy will specialize in jazz and acoustic live music -- the Center City locale, however, is a bit of a mixed bag.

The second location is (sigh) in Maryland. In an interesting partnership with the University of Maryland, a MilkBoy+ArtHouse concept is coming to College Park. This space is triple the size of the Center City spot, Klein says, and will host MilkBoy-booked acts as well as UMD student performances. It's aiming to open in the fall.