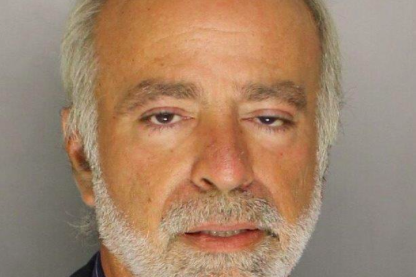 A lawyer in Montgomery County has been accused of raping his female client, prosecutors announced Monday.

West Norriton Township Police were notified by the complainant on August 6 that Vincent Cirillo, whom she had hired to represent her, sexually assaulted her three days prior.

After an investigation, Cirillo was arraigned Monday and charged with rape, involuntary deviate sexual intercourse, sexual assault and indecent assault.

According to Philly.com, Cirillo is a defense attorney with offices in Norristown. A lawyer for Cirillo told the website that he continues to practice law as the case moves forward.

According to court records, Cirillo is currently representing four defendants within the Philadelphia court system.