Citations for texting, wearing headphones increases 43 percent from 2014 to 2015 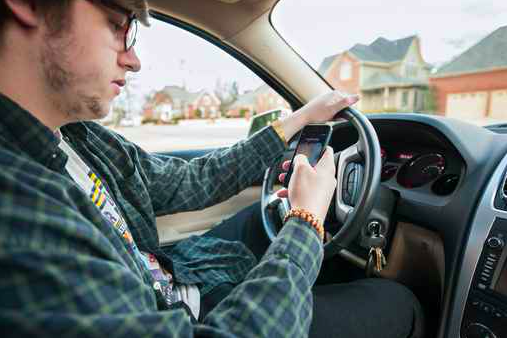 Pennsylvania drivers are increasingly flouting the rules of the road, racking up a 43 percent increase in distracted driving citations between 2014 and 2015, according to statistics released in a new report from the Administrative Office of Pennsylvania Courts.

The report compiles data on citations related to texting while driving – sending, reading or writing a text message or email – and wearing or using headphones while a car is in motion.

Philadelphia's citations, which are maintained by the Traffic Division of the Municipal Court, are only available as recently as 2014, when city drivers drew a total of 195. That year, Philadelphia was second behind Montgomery County's 223 citations.

The gender divide in the report strongly skews toward men, who received 67 percent of citations in Pennsylvania. Some other key findings from the report can be found in the infographic below.

Infographic on distracted driving in Pennsylvania.