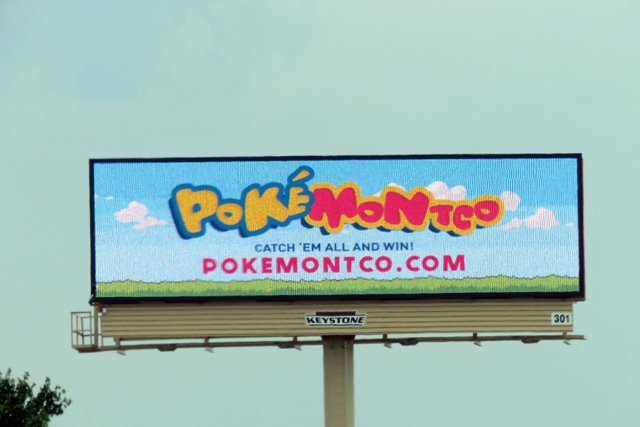 Pokémon Go fanatics in Montgomery County are about to get a leg-up on the competition.

The Valley Forge Tourism & Convention Board launched PokeMontCo.com on Wednesday, giving players the inside scoop about where to catch them and tips on rare finds, gyms, and Pokestops.

For example, now competing for attention with the cabins in Valley Forge Park where George Washington and the Continental Army stayed in the winter of 1777 are 70 Pokéstops, 20 gyms, and scores of wild Pokémon.

The Pokémon Go app already is driving traffic to some Montgomery County attractions, like the Elmwood Park Zoo.

"Millennials are flocking to our family zoo in large numbers for the first time and have contributed to our big increase in tickets sold so far this summer," Executive Director of Elmwood Park Zoo Al Zone said in a press release.

Also, players who post photos to Instagram with the hashtag "#Pokémontco" showing their Pokémon catches, have a chance to win an iPhone 6.

Between the game’s launch July 6 and Aug. 1, the app was downloaded 100 million times, according to TechCrunch.com, and it has more than 20 daily million active users, according to SurveyMonkey.

The world has been obsessed with Pokémon Go this summer, for better or for worse.