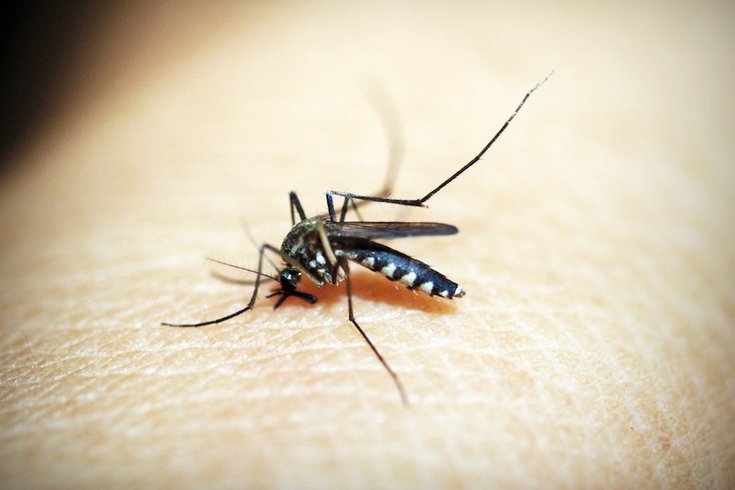 While the unofficial end of summer is near, the presence of mosquitoes is still high in the Philadelphia region, bringing the possibility of mosquito-borne illnesses.

West Nile virus was found in a sample of mosquitoes in Harrisburg, Penn Live reported on Wednesday. Earlier this summer, the virus was discovered in the Allentown area.

No Pennsylvania residents have contracted the virus, but one Hunterdon County, New Jersey resident has.

“All residents of areas where virus activity has been identified are at risk of getting West Nile,” Dauphin County commissioners told Penn Live.

Additionally, the New Jersey Department of Agriculture announced Wednesday that a 7-year-old alpaca in Camden County and 2-year-old horse from Ocean County were both diagnosed with Eastern Equine Encephalitis, a rare but sometimes deadly virus commonly referred to as “Triple E.”

The virus previously was detected in Delaware.

The alpaca was euthanized, according to NJ.com, but it is unknown if the horse was put down as well. Three other New Jersey horses reportedly have tested positive for the disease and were euthanized within the last month.

While this may seem alarming, the odds of humans catching Triple E from horses or alpacas is very low, as they are thought to be “dead-end” hosts for the virus, NJ.com notes.

Symptoms of Triple E infections in humans include: Sudden headache, high fever, chills and vomiting, and typically develop in four to 10 days following the bite, according to the CDC. There is no specific treatment for the virus, as antibiotics and anti-viral drugs generally have proven ineffective.

As for West Nile, eight out of every 10 humans infected with the virus do not develop any symptoms, according to the CDC. Those who do typically come down with a fever possibly accompanied by headaches, joint pain, body aches, vomiting and diarrhea.