Driving conditions in Pennsylvania and Delaware aren't much better either 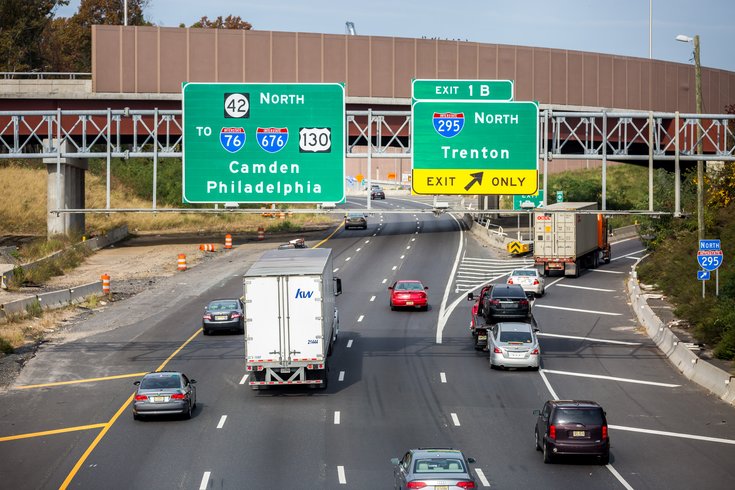 A report released this month ranks New Jersey as the state with the worst highways in the country.

Based on categories like pavement conditions, fatality rates, congestion, and disbursements per mile, the Reason Foundation has ranked each U.S. state for its highway systems since 1984. This year's report is based on data of highway systems from 2016, with bridge condition data from 2017.

The foundation reported that the states in the Philadelphia region all scored among the bottom 25 in the U.S. New Jersey is the worst at No. 50, Pennsylvania is No. 35 and Delaware is No. 42. And the highways don't get any better for those motorists making their escapes from the region: New York ranks 45th on the list and Maryland is 39th.

Here are the U.S. states with the 10 best highway systems, according to the Reason Foundation's study:

This is the second year in-a-row that New Jersey placed last on the report's list. The state spends the highest amount of revenue per roadway mile, with the most tolls, and also ranks last in congestion (meaning it is most congested).

New Jersey also has increased its gas tax by 23 cents since 2015. But, it scored well in the rural interstate pavement condition category, as well as the overall fatality rate category.

Notably, Pennsylvania was among five states to report more than 18% of its bridges as structurally deficient. Delaware was also among those five states and has dropped 23 positions on the overall list since 2015, hurt by the state's significant increase in tolls, the report said.