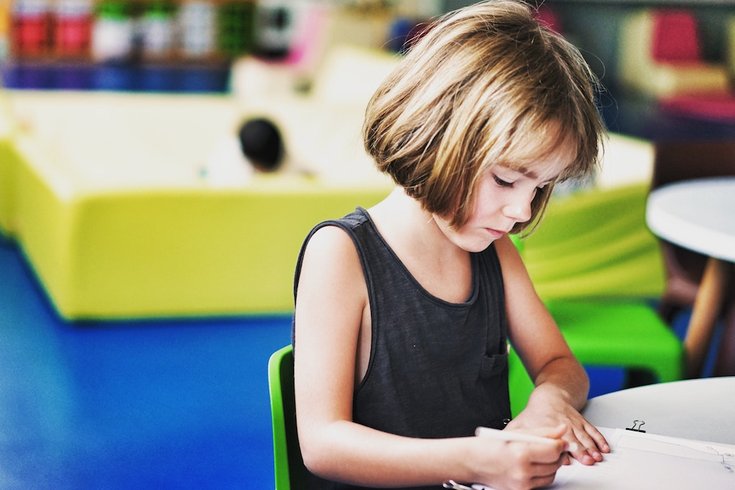 So far in 2019, New Jersey has seen 13 confirmed cases of measles, according to the New Jersey Department of Health. But that number may increase with reports that a Forked River Elementary School student in the Lacey Township School District may also be infected.

For now, the student is suspected of having the disease, as the school district works with the Ocean County Health Department to confirm the case, Patch reports.

Superintendent of Schools Vanessa P. Clark penned a message to parents regarding the potential infection on Monday stating: “With the current measles outbreak investigation in New Jersey, we understand that parents have questions about what can be done to keep children safe, and what their child’s school will do if a case of measles is confirmed at their site.”

Clark added that even though measles is generally spread through the air, the custodial staff at Forked River will be doubling down on cleaning and disinfecting protocols.

If the infection is confirmed, Clark said a school nurse "will review all staff and student vaccination records and work with public health officials to determine the risk of further spread.” Any unvaccinated student exposed to the virus must remain out of school for the 21 days it may take for symptoms to become known, she wrote — in bold.

According to the New Jersey Department of Health, 90 percent of individuals who come in close contact with an infected person will get measles if they are not vaccinated. For more information on the measles and the outbreak in New Jersey, check out the health department’s full run-down here.

A number of communities across the United States, including Brooklyn, have had recent outbreaks of the disease. On Tuesday, the New York City health commissioner declared a health emergency, ordering all unvaccinated people in the Williamsburg section of the borough to get the vaccine. People in violation of that order will be cited and could be fined $1,000 per instance, officials said.

More than 250 measles cases have been reported in Williamsburg since September, according to the commissioner's order.