The former Atlantic County detective and prosecutor with the Philly D.A.'s office will run against incumbent Jeff Van Drew in November 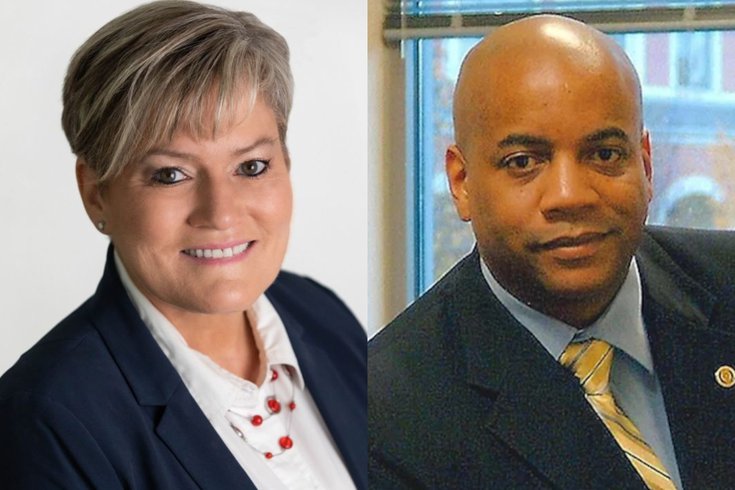 The Associated Press called the Democratic primary for Alexander just before 11:30 on Tuesday night. With 92% of votes counted, Alexander had received 62% to Rush's 38%.

All election results are unofficial until certified by the New Jersey Division of Elections. The 2nd District includes Atlantic, Cape May, Cumberland and Salem counties, and portions of Gloucester and Ocean counties. Van Drew, has represented the district since 2018. He was originally elected as Democrat but switched his party affiliation to Republican in 2020.

Alexander supports abortion rights and the expansion of voting rights through the For The People Act, which Van Drew voted against when it came up in 2021. He has said he is in favor of common sense gun control legislation, like universal background checks, extreme risk protection orders and safe storage laws. He also wants to end excessive force by police and advocates for transparency among local police departments.

South Jersey needs better public transportation, in order to support its workforce and keep people connected to good-paying jobs elsewhere, he said, and if elected, he said he would work to make the pandemic-era child tax credit and earned income tax credits permanent for workers and families.

Alexander is a Newark native. He has an undergraduate business degree and an MBA from Drexel University. He received his law degree from Rutgers Law School in Camden in 2012.

Alexander said experiences with being racially profiled by police in New Jersey led to him beginning a career in law enforcement. Among his jobs, he was Captain of the Atlantic County Detectives from 1989 to 2014, and he worked as a trial prosecutor with the Philadelphia District Attorney's Office from 2014 to 2016. Since 2017, he has been working as a civil litigator at a private practice, specializing in civil rights law and employment discrimination.

Rush also was participating in her first political campaign. An engineer with Lockheed Martin who lives in Sea Isle City, Rush had said she ran for the U.S. House to help the nation's two major political parties find common ground in Washington, D.C. She supported expanding Medicare coverage,  access to birth control, veterans' issues, and the federal decriminalization of marijuana so it could be sold recreationally nationwide.