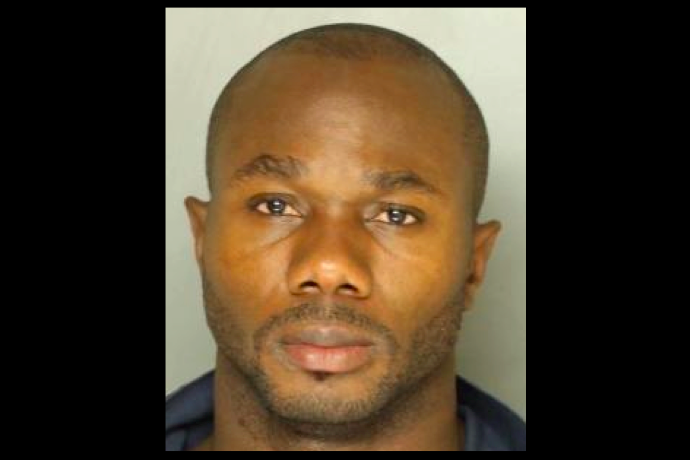 A New Jersey man is facing charges after allegedly beating and threatening a Lancaster County business owner before robbing him of more than $15,000, the Lancaster County District Attorney's Office said.

Decee Karngbaye, 32, allegedly beat and bound the restaurant owner three separate times in May, all the while threatening to kill the man and his family if he didn’t give him money.

On one occasion, officials say Karngbaye showed the victim a photo of a person being beheaded and warned that the same would happen to his family if he didn’t comply with demands.

NJ.com reports that Karngbaye robbed the owner of Addisu Ethiopian Restaurant with an unnamed associate who has yet to be arrested or charged.

At the hearing, Karngbaye’s attorney requested the $2 million bail be lowered. However, Assistant District Attorney Alexander Marcinko challenged the request, saying Karngbaye is a flight risk, as he’s in the country on a passport and threatened to kill the victim’s family.

The request was denied and Karngbaye remains held on bail.