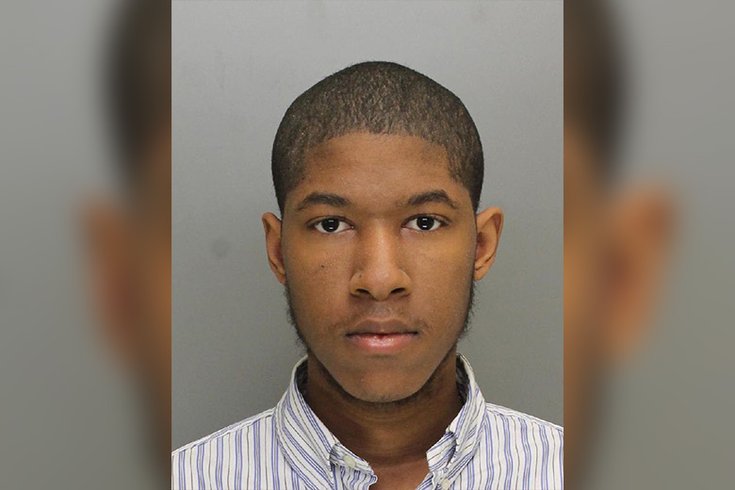 Watts is charged with multiple robberies and related offenses.

The Philadelphia Police Department shared a successful arrest story and video on Facebook Tuesday of two officers safely subduing a suspect who appeared armed - but the weapon turned out to just be a BB gun.

"These officers had to make a split second decision, which could have been fatal but thankfully this ended without any further incident," the post said. "Officers face these types of incident daily and have to make decisions in the blink of any eye. Great job Officer Sherman and Officer Austin. Thank you for your service, and be safe!"

The peaceful arrest, which could have turned out deadly, has so far gotten more than 2,600 likes and 360 comments on Facebook.

"Not only were they diligent in their quick action, they saved his family the heartache of burying him behind his stupidity. Great Job," Joseph H. Felder Sr. said on Facebook.

The arrest occurred on Monday, when two burglary detail plainclothes officers said they saw the defendant, 20-year-old Russell Mason-Watts, walk into a Dunkin' Donuts wearing a white mask. The officers were identified as Anthony Sherman and Paul Austin.

Mason-Watts entered the store at 6201 N. Front St. at approximately 10:18 a.m. and allegedly announced a robbery to the clerk. Police said he was holding a black handgun.

Sherman and Austin quickly drew their weapons and followed. Police said the officers successfully subdued Mason-Watts and recovered the firearm and mask. The gun turned out to be a BB gun, police said.

Police said an investigation revealed that Mason-Watts was responsible for committing another armed robbery on Jan. 19 at the Family Dollar at 6201 N. Front St.

He is charged with multiple robberies and related offenses.

Watch the arrest below: