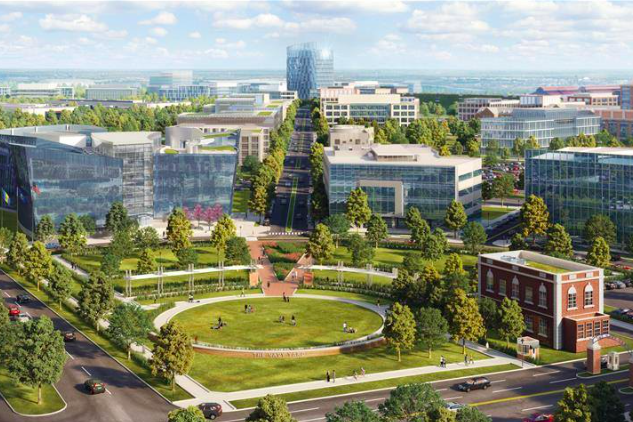 Officials will announce the results of a study about a proposal to extend SEPTA's Broad Street Line subway to serve the The Navy Yard in South Philadelphia.

Local politicians and other officials will be part of an announcement later Monday morning to discuss the results of a study looking at extending SEPTA’s Broad Street Line subway service into the Philadelphia Navy Yard.

According to a release from Sen. Bob Casey, who will be part of the announcement, officials will talk about the effects that extending the line would have on SEPTA ridership and economic growth at the Navy Yard.

There are 145 businesses located in the Navy Yard and more than 11,000 employees who work there.

The proposed Broad Street Line extension would add about 1 1/2 miles of track south of the line’s existing last stop at Broad Street and Pattison Avenue, according to a report from NBC10.

Through Nov. 13, employees of businesses in the Navy Yard had been invited to participate in the survey about the subway extension.

The study collected data about workers’ commutes and asked them to rank their “goals” for the extension among the choices of cost effectiveness, access to jobs, economic development, improved mobility and environmental benefits.