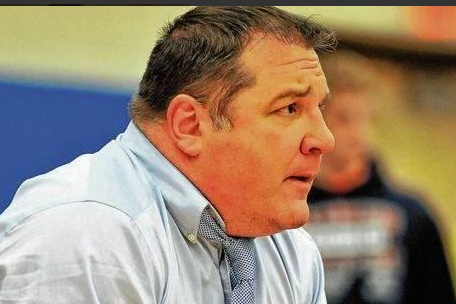 After more than a decade, a Wilkes-Barre high school dean accused of having sex with a 16-year-old student has been convicted of sexual misconduct.

CBS Philly reports that jurors in Luzerne County convicted 48-year-old Stephen Stahl of one misdemeanor account of corrupting a minor.

Stahl, of Hunlock Creek, was arrested and charged in early 2014, after a female former student came forward with allegations of a sexual relationship dating back to March of 2004.

Since February 7, 2014, he has been suspended from his position as dean of students at Coughlin High School, where the former student alleged the inappropriate relationship began.

Stahl is scheduled to be sentenced on March 23. According to the Times Leader, the standard sentencing range falls between a minimum of probation and three months in state prison.