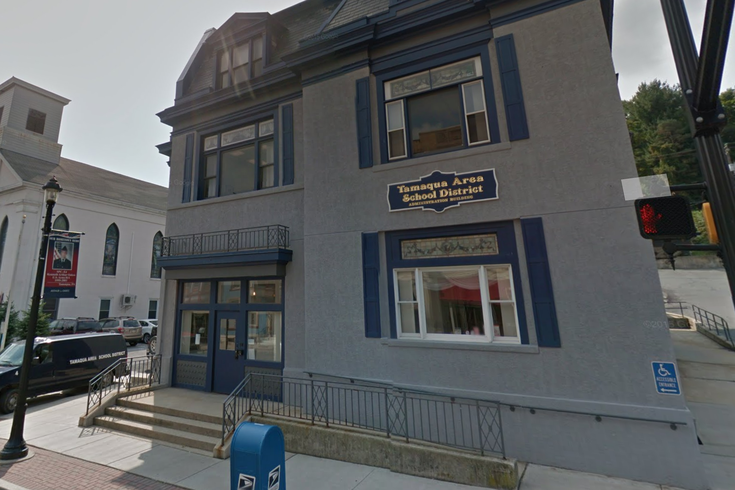 Parents in Tamaqua, Pennsylvania, are suing the Tamaqua Area School District in an attempt to prevent teachers from carrying guns in schools.

The school district, which serves more than 2,000 students just 90 miles outside Philadelphia, put Policy 705 — which would allow the district to arm volunteer faculty and staff members — in motion at a public meeting in early November.

The school district’s teachers union already filed suit to overturn the policy back in mid-November.

One of the plaintiffs said at a news conference Friday that her daughter is "very anxious" about having armed teachers in school, per the AP.

In a statement to the AP, Pennsylvania education department spokeswoman Nicole Reigelman reiterated Gov. Tom Wolf’s opposition to the idea of arming teachers.

“The Wolf administration has maintained that school districts may only authorize trained school police officers and school resource officers to carry firearms around students in our schools, should the school professionals feel they need it.”

Tamaqua school board member Nicholas Boyle, however, told the AP the school district hasn’t received “blowback” from the state over its policy.