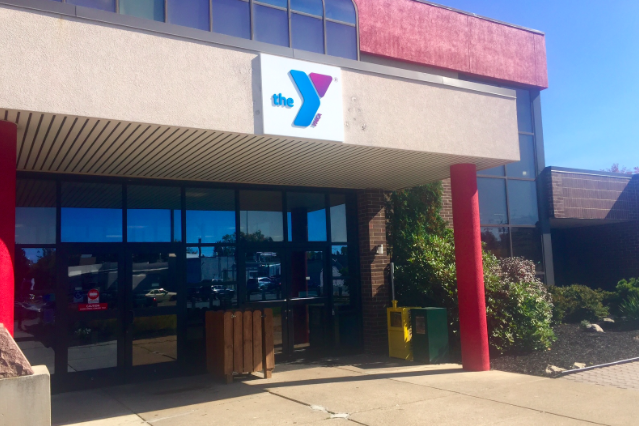 Fitness room adrenaline and politics can be an inflammatory mix, turning otherwise civil debates into a gladiatorial struggle where only one true champion of the people – in one's own mind – can survive to go home and overeat.

Today's divisive climate has been so troubling to some members of the Greater Scranton YMCA that the gym decided this week to ban all 24-hour news broadcasts from its fitness center, according to The Times-Tribune.

"I wish I could say that all members are able to have open and nonthreatening debate around current topics, but that is not the case,” Trish Fisher, CEO of the Dunmore facility, wrote in a notice posted in the lobby on Tuesday. “There have been several instances in which a member has felt threatened. It is not about bias, or individual views, but rather safety.”

Complaints from at least five members of the gym reportedly led to the decision to ban stations including FOX News, CNN and MSNBC. Well before the complaints and a recent locker room argument about which station is the most truthful, the YMCA board shared an unspoken agreement that political news probably shouldn't be playing nonstop on its televisions.

Ultimately, the sharpened tone of political discourse after the election of President Donald Trump convinced the board it was time to put a rule on the books. The ban does not include other 24-hour networks not dedicated exclusively to politics.

One longtime YMCA member told the The Times-Tribune the new ban sets a dangerous precedent, a view backed by several other members who were not identified. Fisher insisted that while open debate is "part of our right as Americans," the new policy is strictly about ensuring the safety of those at the gym.

It was not immediately clear what if any consequences would be in store for those who violate the ban.

Arguments over who's the number one dad are still fair game.